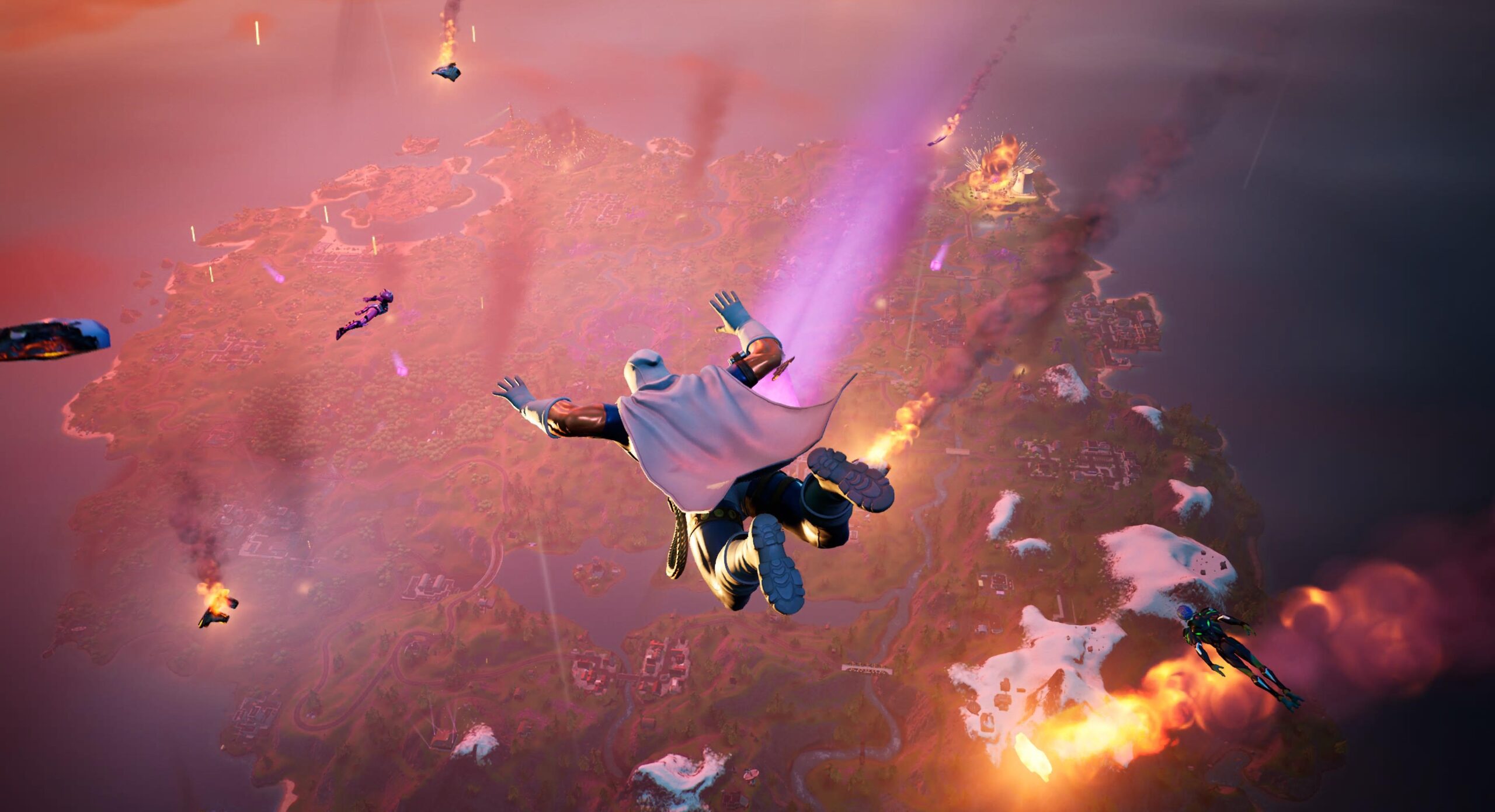 Season 7 brought a lot of highs to Fortnite with characters like Superman and both Rick and Morty, but the alien-heavy theme grated on some after a while, particularly with mechanics like the UFO vehicles. Now the game is going headfirst into Season 8, with a demonic corruption theme.

Here’s a recap of what happened. 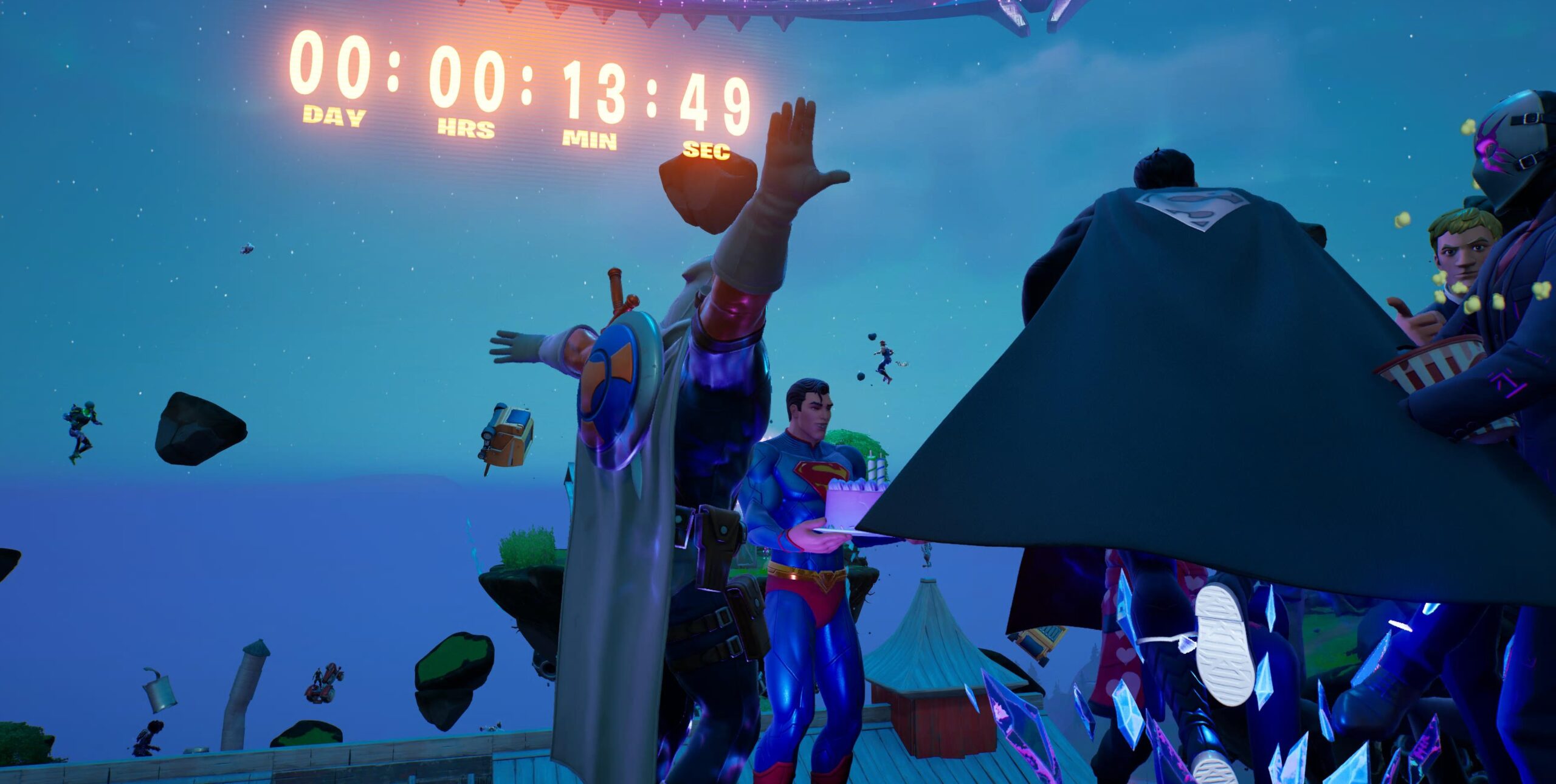 Yesterday at 3:30PM ET, folks were queued up into a waiting room until the clock struck 4PM ET.

From there, the roughly 40-person group was sucked up into the alien mothership (which was hovering above the island all season long) for a bombing mission to take it out. 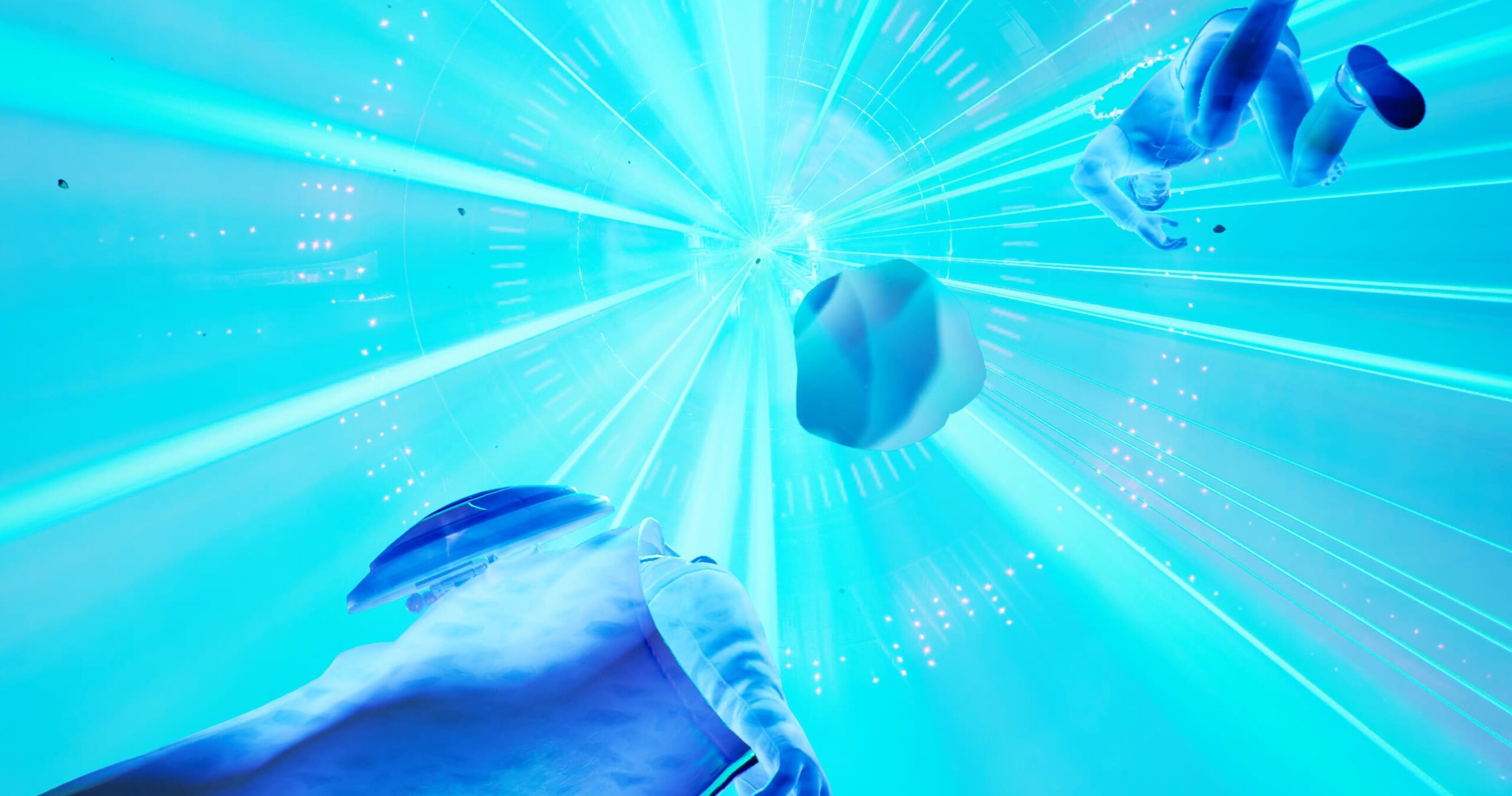 In a very guided (though dramatic) tour, the party headed to a room where everyone could see bombs strapped to various bits and pieces of land that the mothership sucked up. 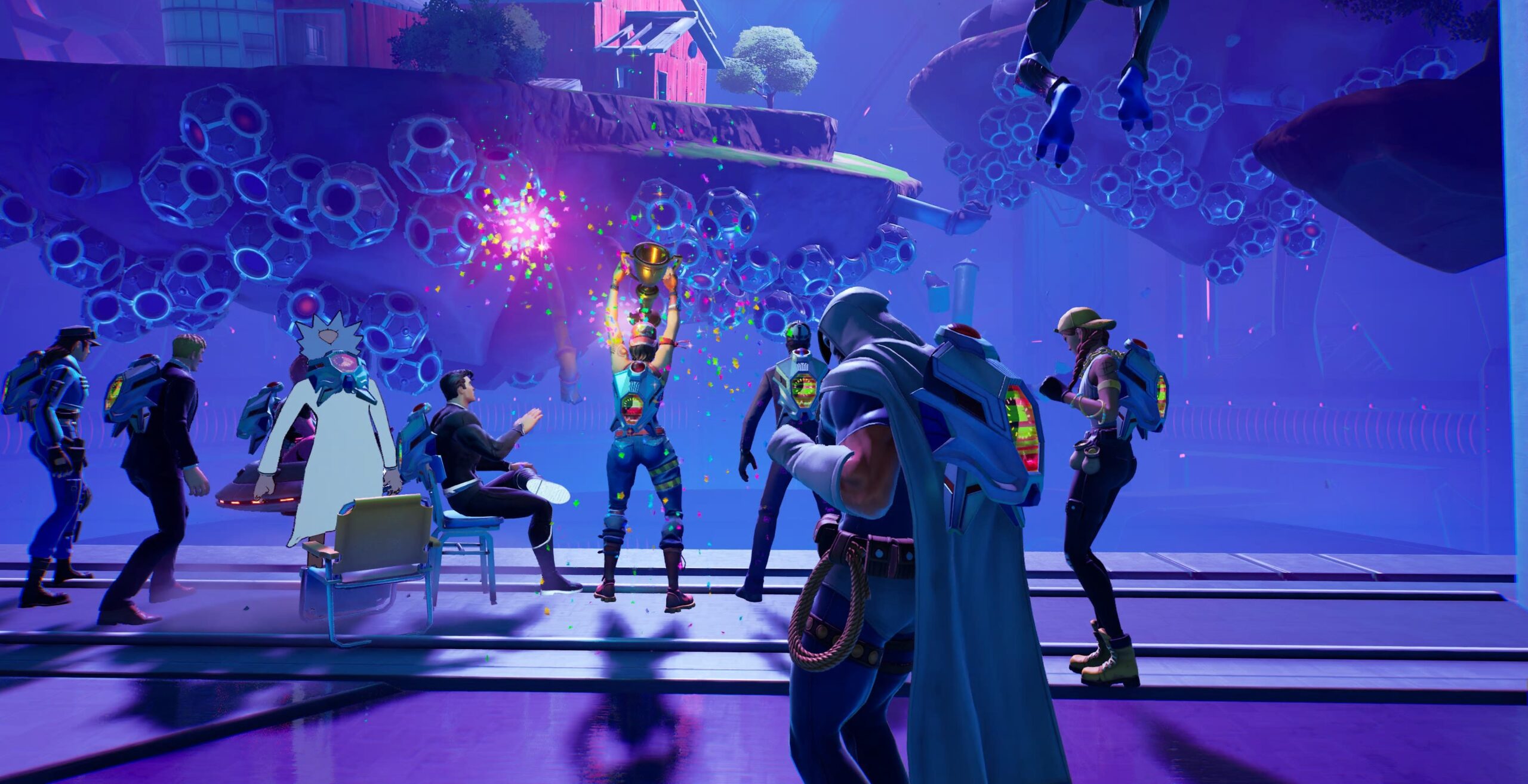 The intent of the protagonist powers that be was to disguise the bombs underneath and blow them with the help of the player’s gang, via remote backpacks. 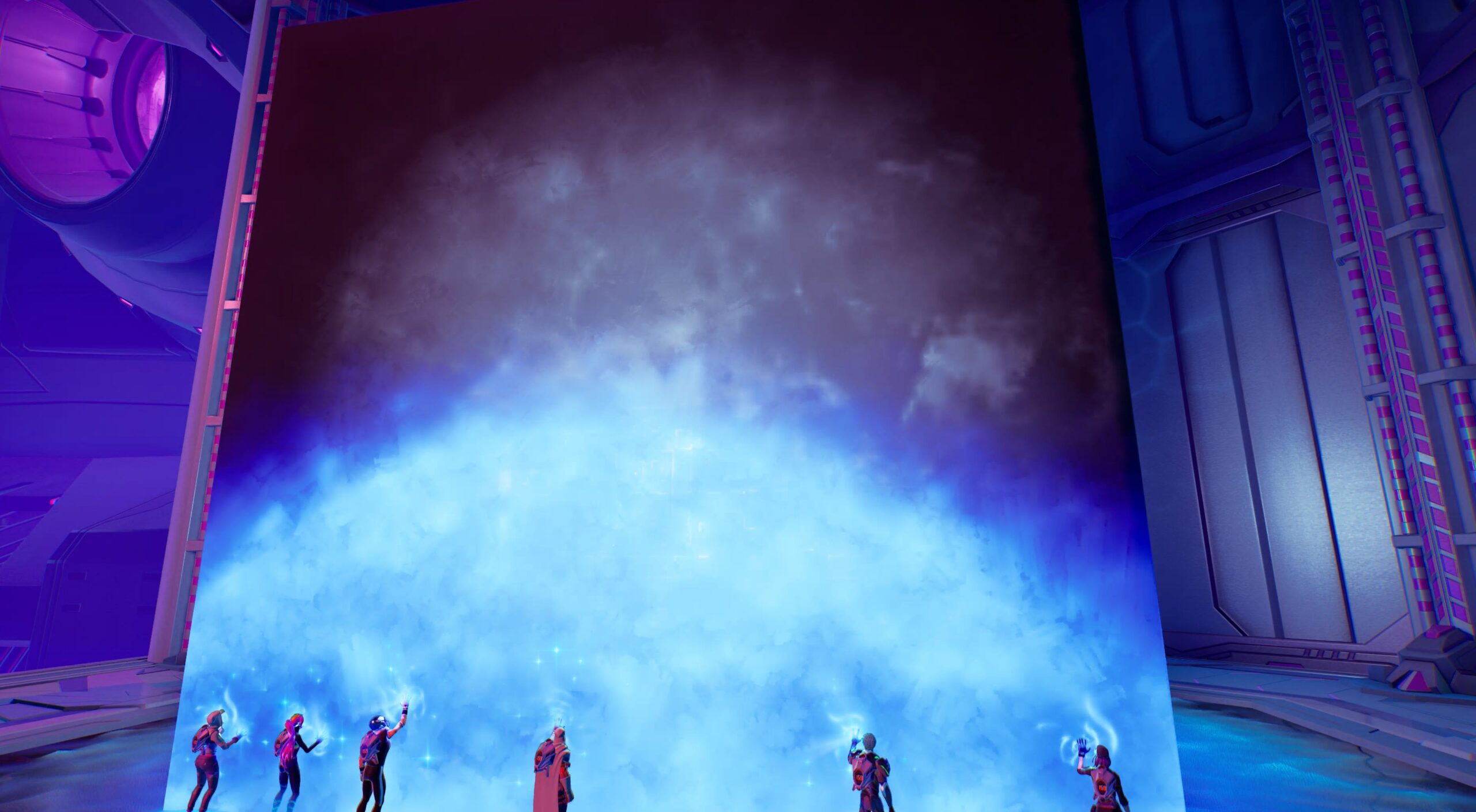 Seemingly betrayed by Doctor Slone, who came up with the idea, the bombs were armed with everyone on the ship. Instinctively, a few players started touching/praying to a cube in the center of the room, which led to the ship blowing up. 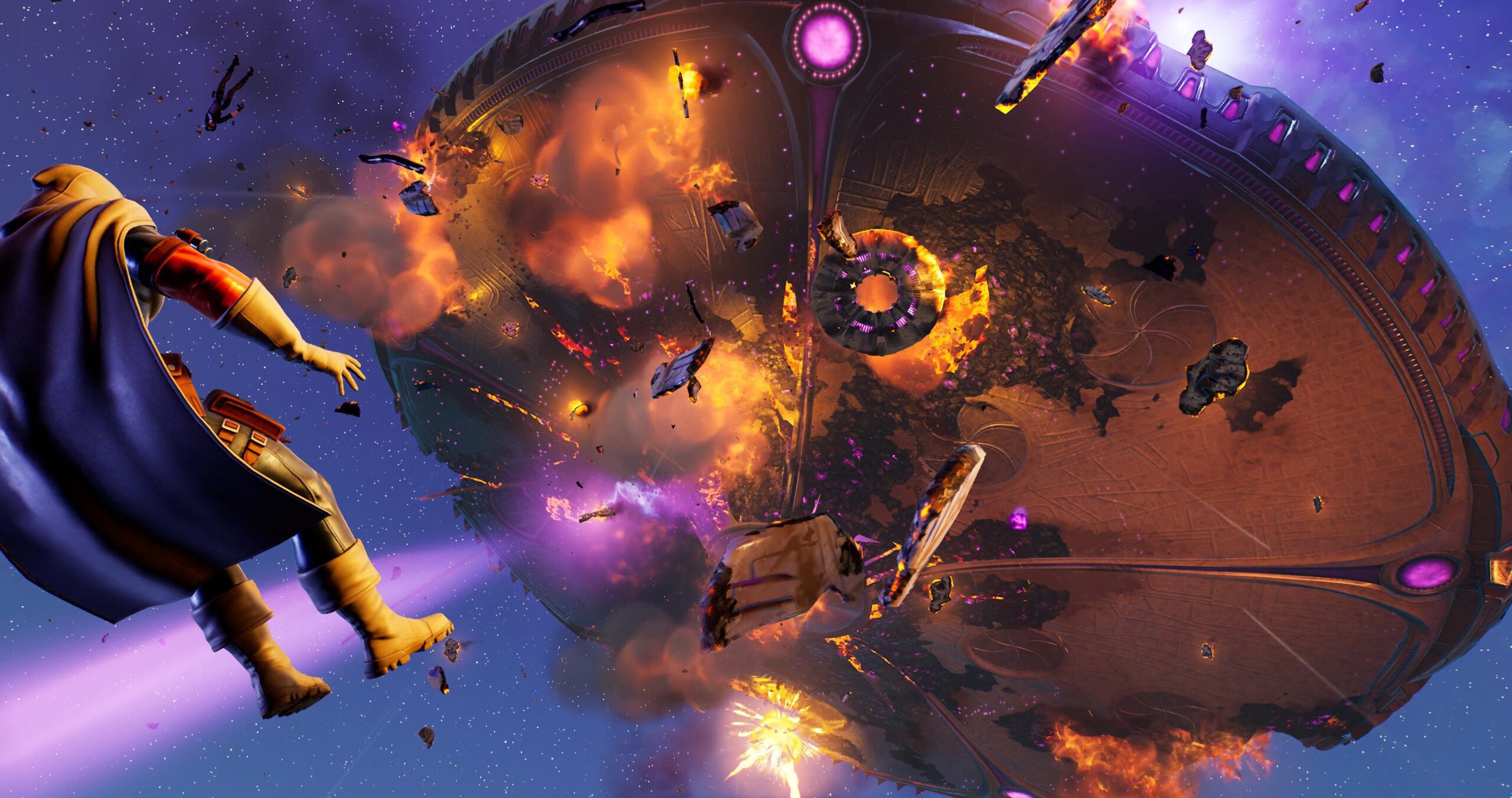 Everyone was tossed outside and crash landed back on the island, where cubes poured out of the ship and onto the ground.

At that point, the game went offline for roughly 12 hours as Season 8 geared up: that begins this morning.

As of now, Season 8 is live, and so is its season pass.

Amid original characters like Toona Fish, one of the main IP offerings is Carnage, an obvious promotion for the upcoming Sony film Let there be Carnage (Venom is already in the game).

Punchcards are one of the main sources of XP, as you complete questlines on top of the typical daily and weekly quests. Although party quests have existed for some time, there’s a greater emphasis on partying up in Season 8 as well, with broader “quest sharing.” The battle star system from Season 7 (and prior) returns too.

These drastic seasonal changes are always a nice change of pace, but it remains to be seen if the cube and carnage motif can beat out the aliens.