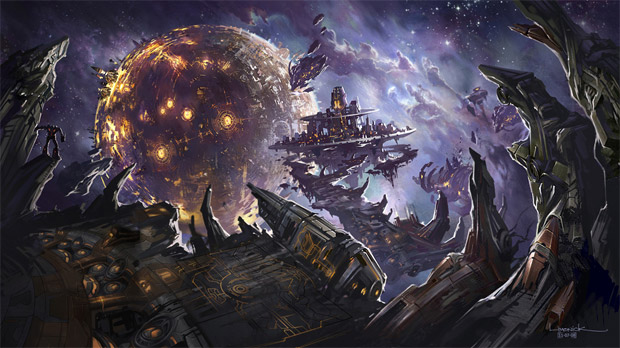 The sequel to the commercially and critically well-received Transformers: War for Cybertron is still under way. Prior to that, though, there will be another licensed game; it shares the name of its movie counterpart: Transformers: Dark of the Moon.

IGN has the scoop, revealing that High Moon Studios is on board for development again. This title will act as a prologue to the film, and thankfully, they’re retaining much of what you loved from War for Cybertron. The controls and gameplay will be “similar,” and online multiplayer naturally isn’t going anywhere.

It’s been almost long enough since the name of the film was announced that the ridiculousness of it has worn off. Almost. Maybe by the time this game is out, I’ll finally get over it. For the time being, here’s an obligatory countdown.