Will release alongside a new 3DS game May 19

Nintendo’s Fire Emblem Direct brought some new information about the upcoming 3DS game, Fire Emblem Echoes: Shadows of Valentia. It was also announced that alongside the game, new amiibo representing the two playable hero characters will be released on the same day. 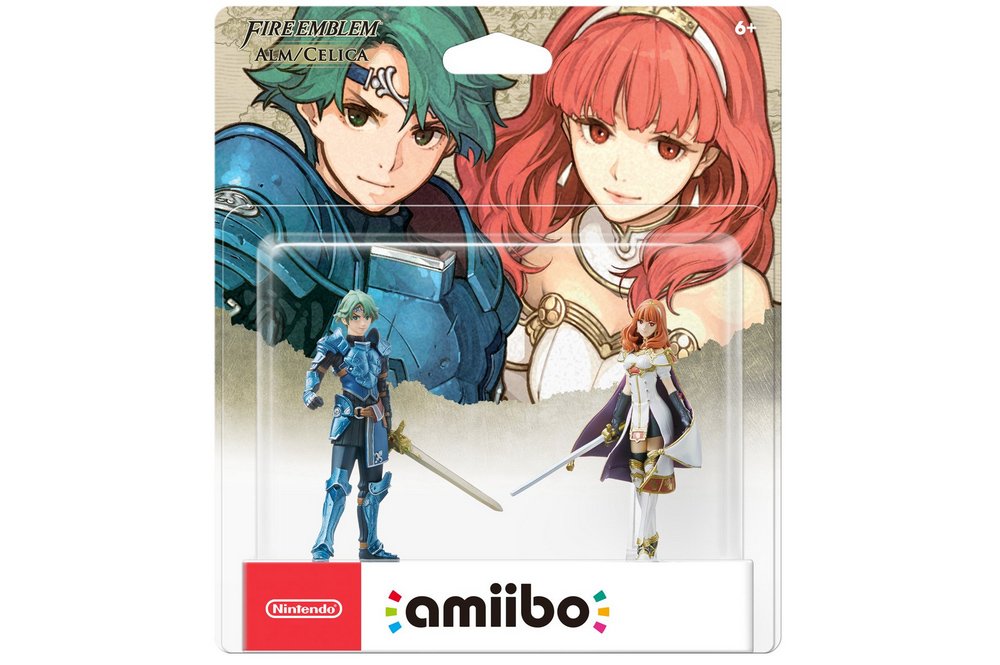