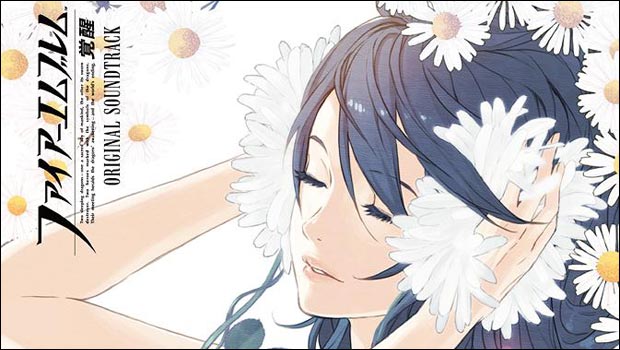 That’s a lot of music. And man, that Fire Emblem theme sends chills down my spine every time.

I’ve been enjoying Fire Emblem: Awakening on my 3DS, and I’ve been particularly impressed with the game’s score. Little did I know, however, just how much music was packed into this game. The soundtrack will feature five discs, four of which contain the soundtrack while the final disc houses voice data, sound effects, and more.

The album is due out in Japan on March 27, but that doesn’t mean it can’t be pre-ordered now. CD Japan is taking orders at the fair price (by Japanese standards) of 3,790 Yen ($40 USD). And I have to say that I love the cover artwork.

Let us know how your playthrough of Fire Emblem: Awakening is going. Have you taken notice of any of the tunes in-game?