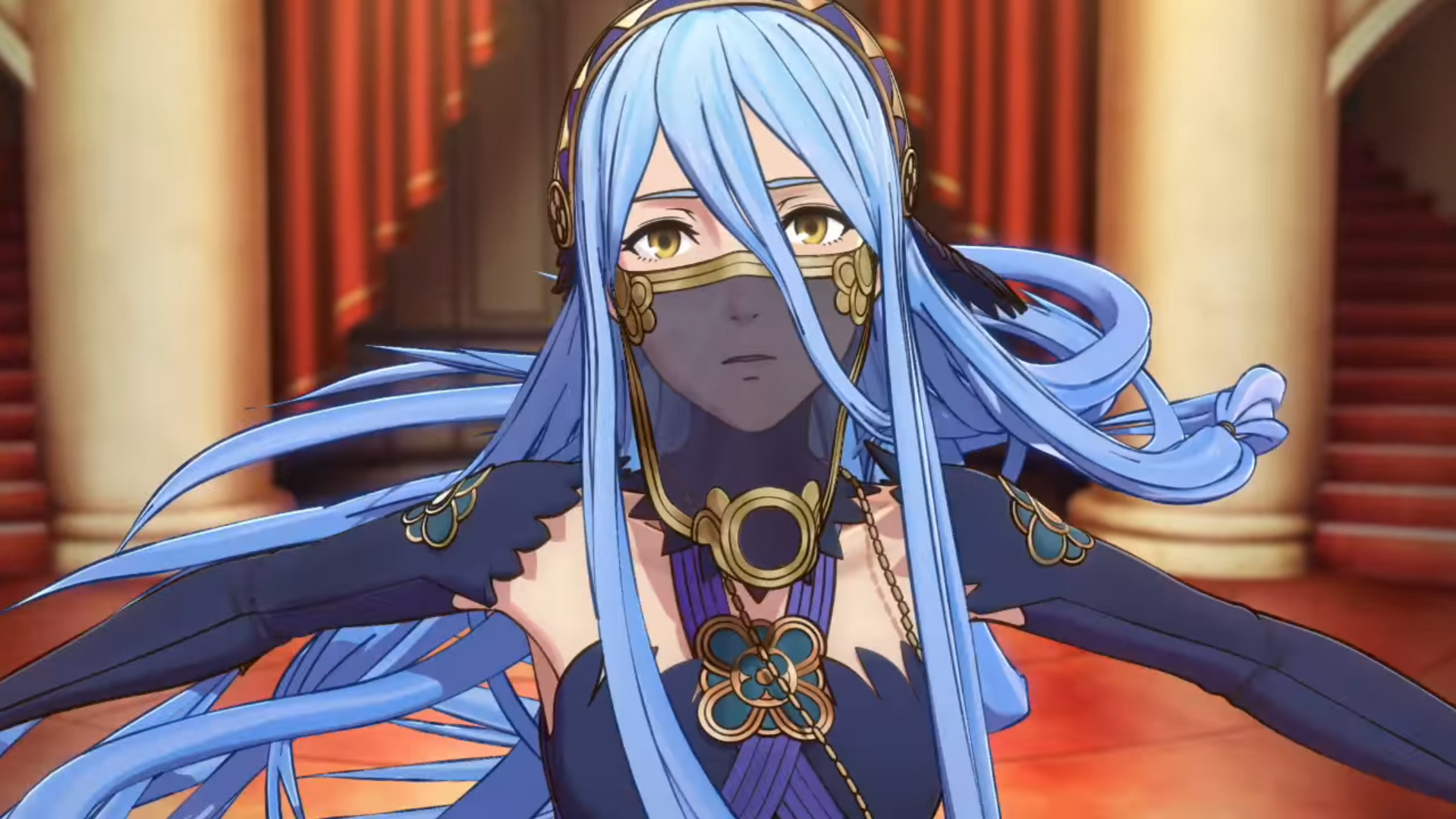 As we roll into the month of December, not only are we expecting news for the remaining DLC for Breath of the Wild, but also for the Fates DLC pack for Fire Emblem Warriors. The latest issue of Weekly Famitsu tells us not only the date, but also some of the previously unknown contents of the pack.

Needless to say, there are some interesting choices for the costume picks.

So the big one here is that Azura will have two costumes, her default getup and the superior alternate one that appeared in the Nohr version of the dance scene. Meanwhile, if one puts the image under a microscope, Takumi and Camilla will be receiving a butler and maid costume respectively. Needless to say, the DLC is already off to a good start. It’s unclear if these will have to be unlocked like Female Robin and Male Corrin in the base game or if they’ll be available once downloaded.

The other most interesting part of this is that Corrin will be receiving two costumes: the Hoshidan Princess for Female Corrin, and Nohr Prince. Meaning each gender is getting the route equivalent the other had, as in the base game Female Corrin has the Nohr costume upon promotion while Male Corrin receives the Hoshido one. Depending on how the developers handled this however, Corrin has two of the five costumes, while it’s unclear if Azura’s counts towards that total.

Other than that, it confirms everything we already knew. Azura will be joined by Oboro and Niles, but it’s unclear if Niles is another Takumi clone and if Azura and Oboro have different movesets. There are 13 new Broken-Armor models, likely for the Fates cast for the Armor Break mechanic, along with three more History Maps, which have been well done so far. Finally, the issue confirms that yes, the DLC characters will have support conversations, with one between Azura and Female Corrin being confirmed.

Japan will be getting the DLC on December 21, a nice excuse to gift a loved one an eShop card to get the season pass. Since the DLC is scheduled to release internationally in December, we’ll likely receive it on the same day or shortly after. The gift of Camilla in a maid outfit on Christmas day, directly to you.