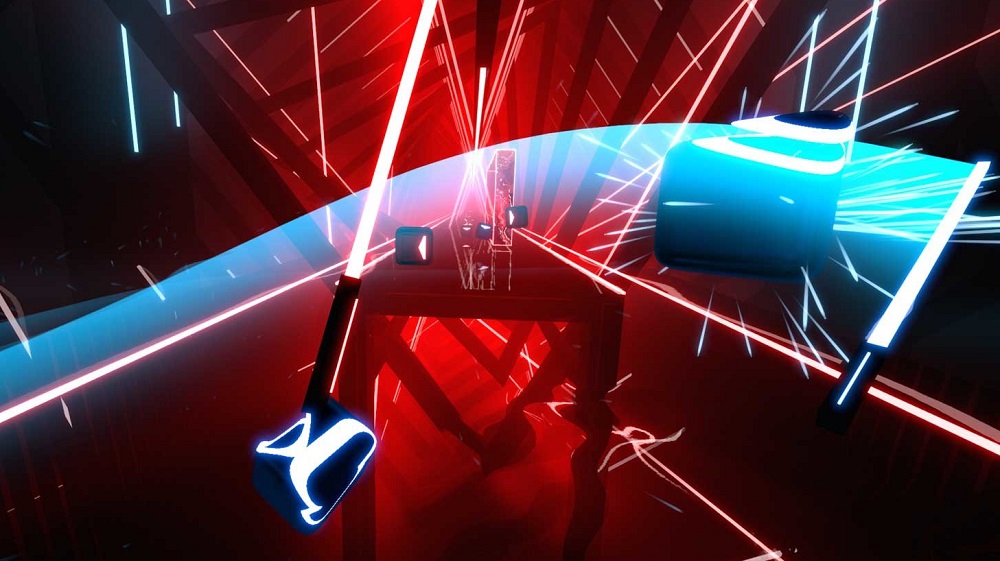 “Today we’re announcing that Beat Games is joining us in our quest to bring VR to more people around the world,” said Director of Content Mike Verdu in a statement on the Oculus Blog. “They will join Oculus Studios as an independently operated studio in Prague, continuing to create new ways for people to experience music and VR gaming… Beat Games’ accomplishments are already impressive, but Facebook and the Beat Games team know that there is so much more that can be done across VR, games, and music.”

The statement goes on to note, despite the acquisition, that Beat Games will continue to develop and release all planned content for Beat Saber on all platforms, including new music and the upcoming 360° Tracks update. On the hot topic of modding, the blog states that “We’re going to do our best to preserve the value that mods bring to the Beat Saber player base.” Essentially, it is implied modders will be left alone to have their fun provided no laws are being broken.

Oculus Studios note that Beat Games will continue to operate as an independent studio from out of its regular Prague location. There’s a lot of placating statements made in the post and its accompanying Q&A. Oculus Studios are perhaps aware of fans’ potential concerns from seeing a beloved indie studio being picked up by an online giant such as Facebook. According to Oculus Studios, however, it’ll be business as usual.