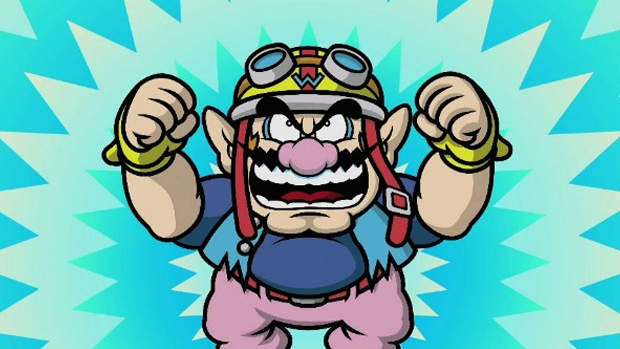 Well, this is disappointing. Although Nintendo used to release cool products like hats and statues for its Club Nintendo Platinum members, this year it’s all digital. Yep, both the Platinum and Gold ranks are digital-only, with no physical reward options in sight.

Honestly, Game & Wario and Donkey Kong Country Returns 3D are probably the best value (they’re both roughly $30 new even now), since they are technically retail games, and everything else is either a download or a Virtual Console title. Still, it’s disappointing that there isn’t a physical item in there in some form.