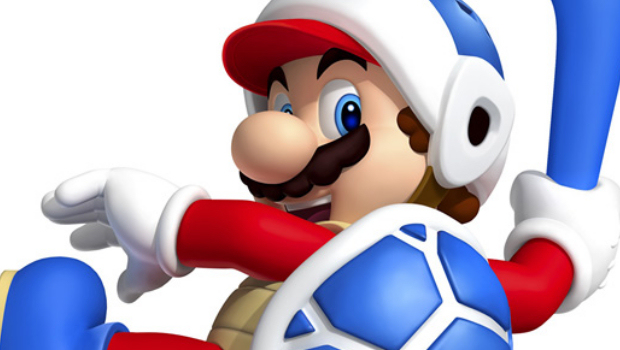 Nintendo sends out a friendly reminder

Apparently the first wave of discounted eShop cards was a success at Best Buy, because the same sale is happening again right now. Nintendo has sent out an official notice stating that you can find eShop cards for 20% off, up until March 1st.

For reference, if you bought $50 in credit, it would come out to $40 with the sale. Now that the 3DS and Wii U eShop wallets are linked, you may as well stock up — we all know the 3DS is constantly giving us stuff to buy.