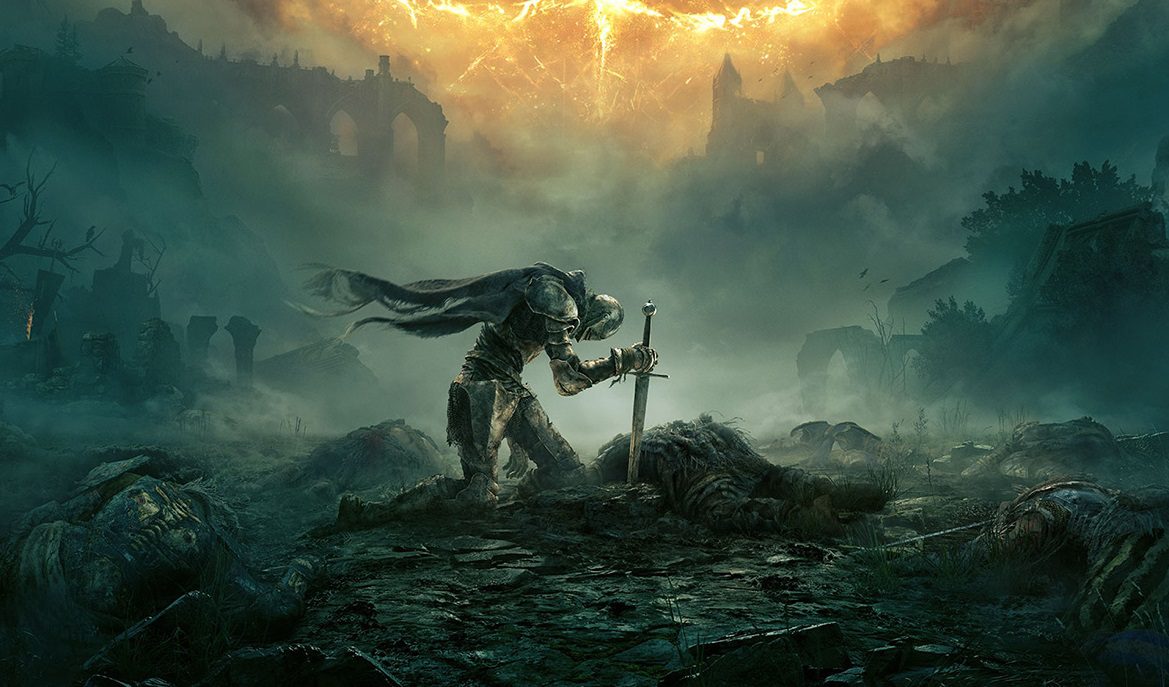 [Update: The NPD Group has issued an update, retracting the statement that Elden Ring is one of the all-time top 10 best-selling premium games in the U.S. market.

“Because the ranked charts do not include the full history for all titles and all platforms—across both physical and digital sales—this note was worded too definitively for what is an incomplete comparable universe,” wrote NPD’s Mat Piscatella on Twitter. “I apologize for the lack of clarity on the note.” Elden Ring has, however, still been the best-selling game for four of its five months on the market.

We’ve since updated the headline. Our original story follows below.]

Elden Ring continues to move copies, and has now hit a new sales milestone. The NPD Group reports that Elden Ring is now among the best-selling premium games of all time in the U.S., in terms of dollar sales.

NPD’s report for June included sales updates on many games, though Elden Ring retained the top spot. It’s placed first in dollar sales in four of the last five months it’s been on the market, and remains the best-selling game of 2022.

According to NPD’s numbers, Elden Ring now also ranks among the top 10 best-selling premium games in the U.S. of all time, in dollar sales.

Premium games, NPD’s Mat Piscatella elaborates, are defined as games with an upfront price tag and exclude DLC, microtransactions, and recurrent post-launch purchases. “Premium includes whatever upfront price a player must pay before being able to play the game,” Piscatella says. Piscatella predicted in a recent blog that Elden Ring will be 2022’s best-selling premium game in the U.S.

This year’s Call of Duty may still be able to give Elden Ring a challenge, but right now Elden Ring is leader of the pack for 2022 sales. It’s received nigh-on universal praise and seems like a presumptive favorite for this year’s GOTY talks, too. Seems like the sales will just keep on rolling in.

For other games, June 2022 was an interesting month. Lego Star Wars: The Skywalker Saga came in second for dollar sales, while Mario Strikers: Battle League closed in at third with its launch.

Interestingly enough, Overwatch popped back onto the top 20 at fifth overall. This is the first time it’s top-20 charted since October 2019, likely due to the Overwatch 2 Beta. Sunbreak also pushed Monster Hunter Rise back into the top 20, landing it a spot at number 13.