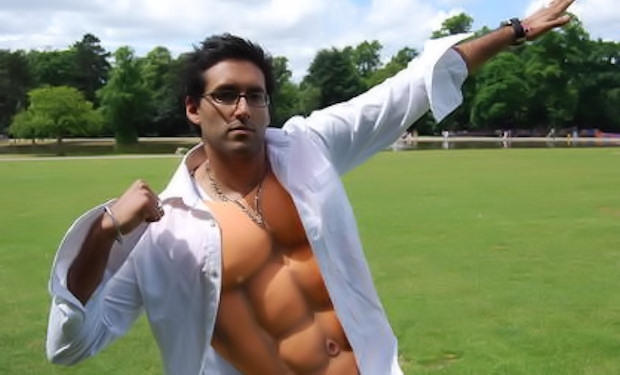 Silver-haired king of Electronic Arts, John Riccitiello, has confessed that his company is feeling frustration over the current performance of a “weak” Wii, with Nintendo’s smash-hit superconsole not raking in the moolah quite how EA had anticipated.

“To be honest with you, I think the Wii platform has been a little weaker than we had certainly anticipated,” Riccitiello tells investors, “and there is no lack of frustration to be doing that at precisely the time where we have the strongest third-party share.

“Frankly, I think they need more beats in the year than they get out of a first-party slate — to be able to have the Wii software platform perform as well as they would like. We are building the products that I think the most highly rated on the platform and at this point in time, generating the most revenue of any third-party platform.”