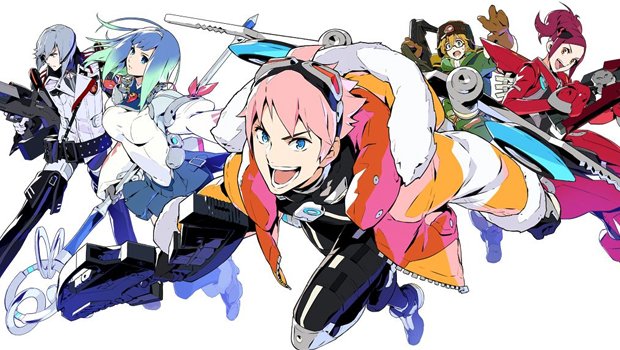 Lost Planet spin-off out now for PS3 and 3DS

E.X. Troopers has yet to be announced for a release on Western shores. And if Capcom Senior Vice-President Christian Svensson’s words are anything to go by that’s not likely to happen. So unless you’re still holding out hope to the contrary, it looks like importing is the only option for now.

The Lost Planet spin-off released in Japan earlier this week, and if Famitsu’s early review scores of the game are anything to go by, the game sounds pretty damn good. That’s something I can attest to after spending some time with the game’s Japanese demo.

Though I can’t speak the language, E.X. Troopers seems like a fairly straightforward third-person shooter and its one that I’d like to spend more time with. Just about everything from the gorgeous cel-shaded look of the game to J-pop/techno soundtrack and manga aesthetic emanates style and personality. If you’re interested you can download the demo from the Japanese PlayStation Network Store or grab the full game from one of the usual channels.