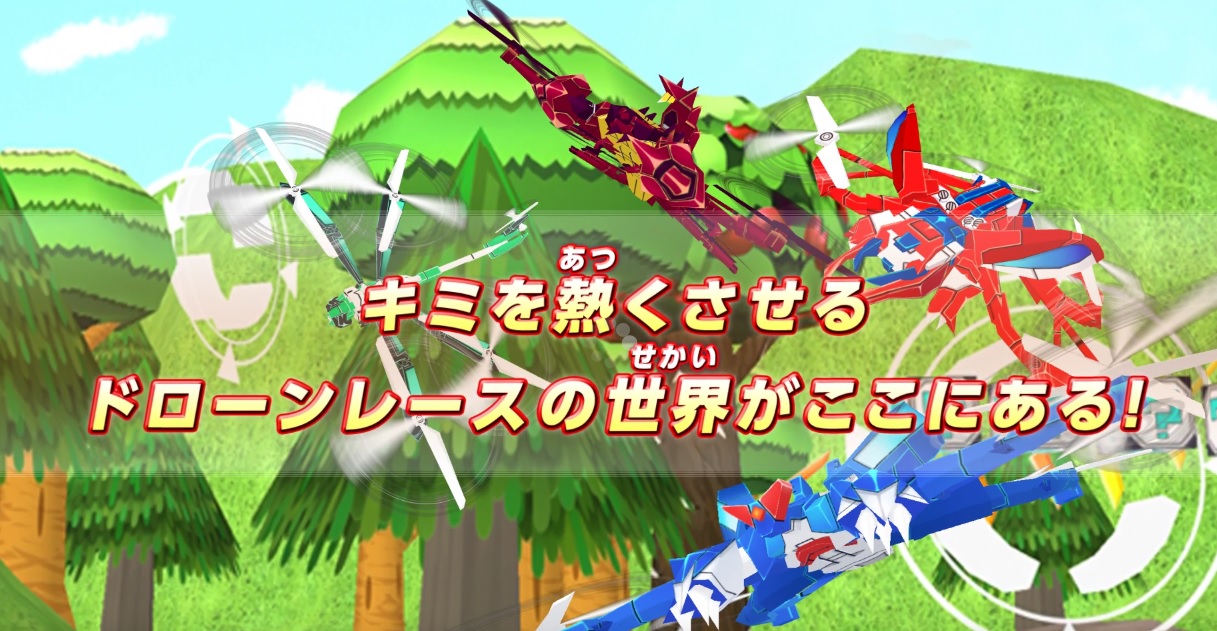 It’s out next week in Japan

It’s only confirmed for Japan at the moment with a December 28 release date (and a cheap 500 yen price), but Drone Fight looks cooler than most of the third-party games released on the 3DS eShop lately.

It’s part racer part action game, with the titular drones flying around very old school ’90s Sega environments, with retro ’90s Sega mechanical models. For under $5 US there probably isn’t a whole lot to it, but I really dig the aesthetic. If it doesn’t come here I’ll have to download it on my Japanese 3DS!