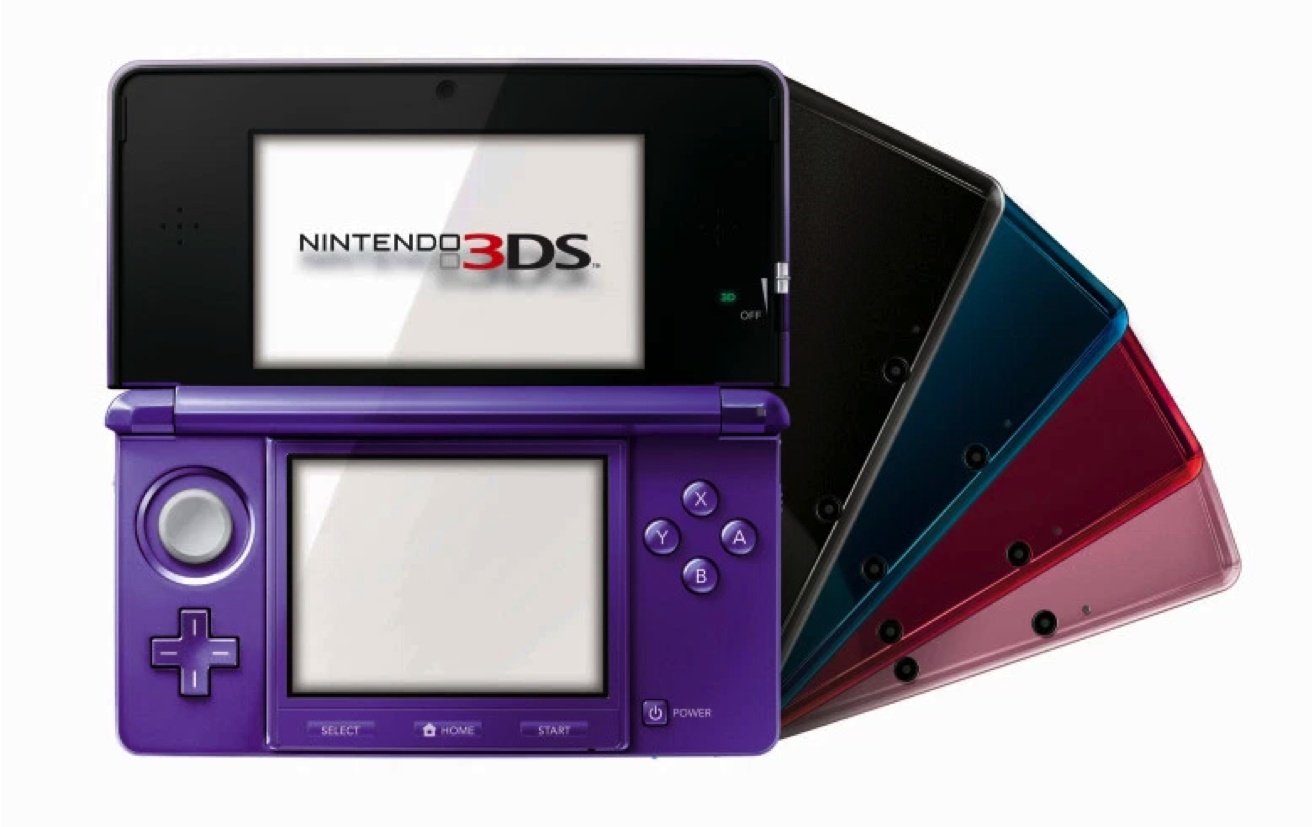 ‘As long as consumer demand is there, we’ll continue to provide both hardware and software on that front’

I kind of love how everyone is constantly asking Nintendo about how the 3DS is faring. I mean they’re big strong execs, they can take it: but at some point Nintendo just has to admit defeat and move on. For now, they’ll smartly be content with squeezing out all of the last possible sales.

The latest outlet to quiz Nintendo on the dying portable was The Verge, who spoke to Doug Bowser about the machine. Regarding its seemingly exaggerated death, Bowser replied: “We’re certainly not going to say it today. I think time will tell. We will continue to support 3DS this holiday and into 2020.” Does “support” mean “we’ll keep it on the shelves?” Because there are no real games coming out for it this entire holiday season.

Here are the more recent facts. Last quarter, the 3DS sold 0.37 million units. There are currently no exclusive games coming out for it: the last Japan-only one (Mobile Ball) was canceled. I know I keep harping on the 3DS, but it’s out of love. It’s one of my most-played systems of the past decade, and I’d love to see one more low-budget effort grace its eShop before it’s unceremoniously tossed in the trash sometime in 2020. Or if that’s not going to happen, trash it and move on: update My Nintendo to fully support the Switch, the whole nine yards!

At least the Vita got a proper sendoff.