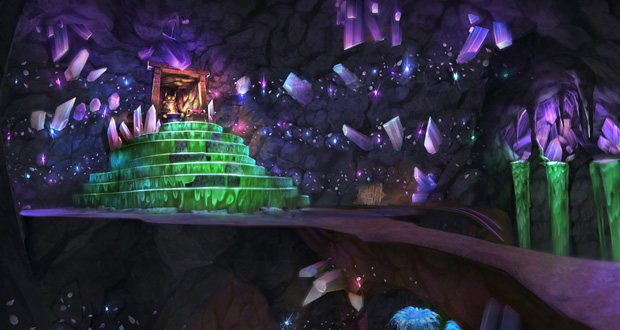 Rainbow exploration for consoles, and hot mermaid action for 3DS

Good Sir Warren (and the fine folks at Disney Interactive) have unveiled a few new levels for both Disney Epic Mickey 2: The Power of Two, and Castle of Illusion‘s successor, Disney Epic Mickey: Power of Illusion. As expected, we were also sent a bounty of screenshots to share, so that we can all ogle at them for a bit.

This new area, Rainbow Caverns, was one of the first attractions built in Wasteland, but as time moved forward the ride was re-purposed into a power station for the projectors found across the world. The gameplay video shows off some of the new moves and power-ups for Mickey and Oswald to use, along with some of the co-op gameplay that will be featured in the final game.

With Disney Epic Mickey: Power of Illusion on 3DS, Mickey will encounter characters and scenes from The Little Mermaid in the South Wing of the Castle, including such memorable underwater companions as Ariel, Sebastian, and Simba! Yes, you will be able to encounter the protector of the Pride Lands… under the sea. All joking aside though, Power of Illusion is shaping up to be a worthy successor to the fine legacy of its forefathers.