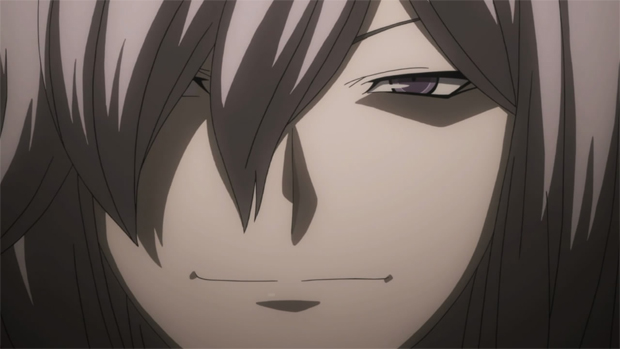 Releasing a Nintendo DS game isn’t as easy as it once was. Now that its successor has taken off, the venerable portable isn’t receiving much support from retailers, and those looking to release titles on the aged system must resort to some pretty drastic measures.

Ghostlight is trying to do just that with Shin Megami Tensei: Devil Survivor 2 in Europe. Whether the title will come to the territory remains to be seen. The publisher asserts it will require at least 1,800 pre-orders in order to break even on manufacturing costs.

Pre-orders for the strategy role-playing game were initially planned to go live last week. That didn’t happen. Ghostlight hit a snag with the content in the European version and is still awaiting final approval. In the meantime, the publisher has announced a pair of different ways players can acquire the title.

Should the pre-order quota be achieved, Ghostlight will be offering a bundle including Devil Survivor: Overclocked with a £10.00 discount in addition to a standalone release. If the campaign fails, pre-orders for the standalone package will be refunded. Those that ordered the bundle would receive a partial refund alongside a discounted copy of Overclocked.