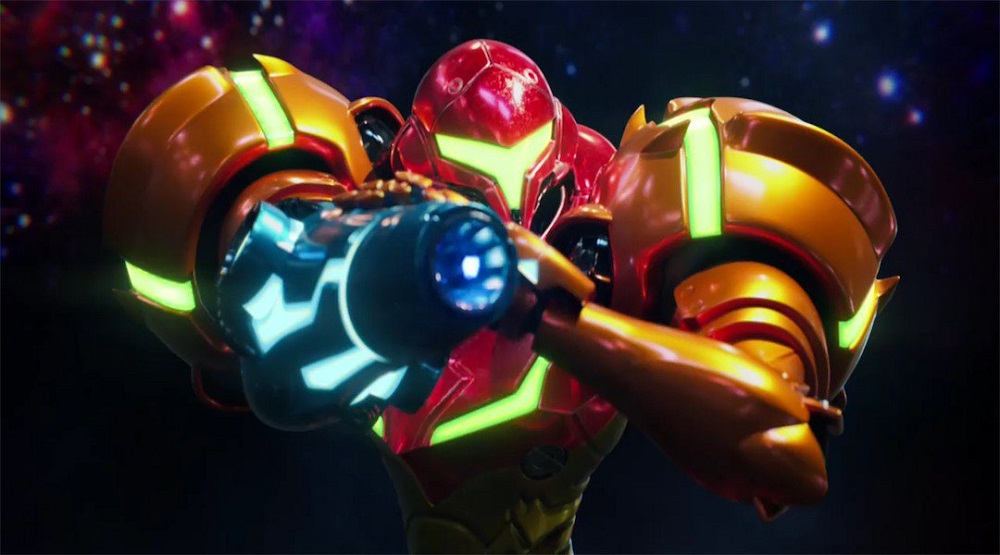 Samus Returns. And how.

MercurySteam knocked it out of the park in 2017 with Metroid: Samus Returns. The Nintendo 3DS title took the 1991 Game Boy release Metroid II: Return of Samus, and re-envisioned it into a gorgeous, aggressive and addictive adventure for a whole new generation of players.

The game takes the Game Boy’s green-screen graphics of yore and replaces them with spectacular 3D visual effects. Just the right amount of nostalgia is drip-fed through memorable music (described by our own Chris Carter as “hauntingly beautiful”), iconic weaponry, curiously familiar scenery and boss-battles past.

As September approached, fans got twitchy and vocally tentative, with many preparing themselves for what they were convinced could be a real disappointment. This fear, as we now know, was misplaced, as the game eventually launched to high praise from critics and Metroid-fans young and old.

Metroid: Samus Returns was able to pay homage to the early days of one of gaming’s greatest heroes, whilst bringing her forgotten intergalactic adventures screaming into the modern age of gaming. Often imitated, but rarely bettered, when it comes to the namesake genre of Metroidvania, nobody does it better than the gal in the Power Suit.