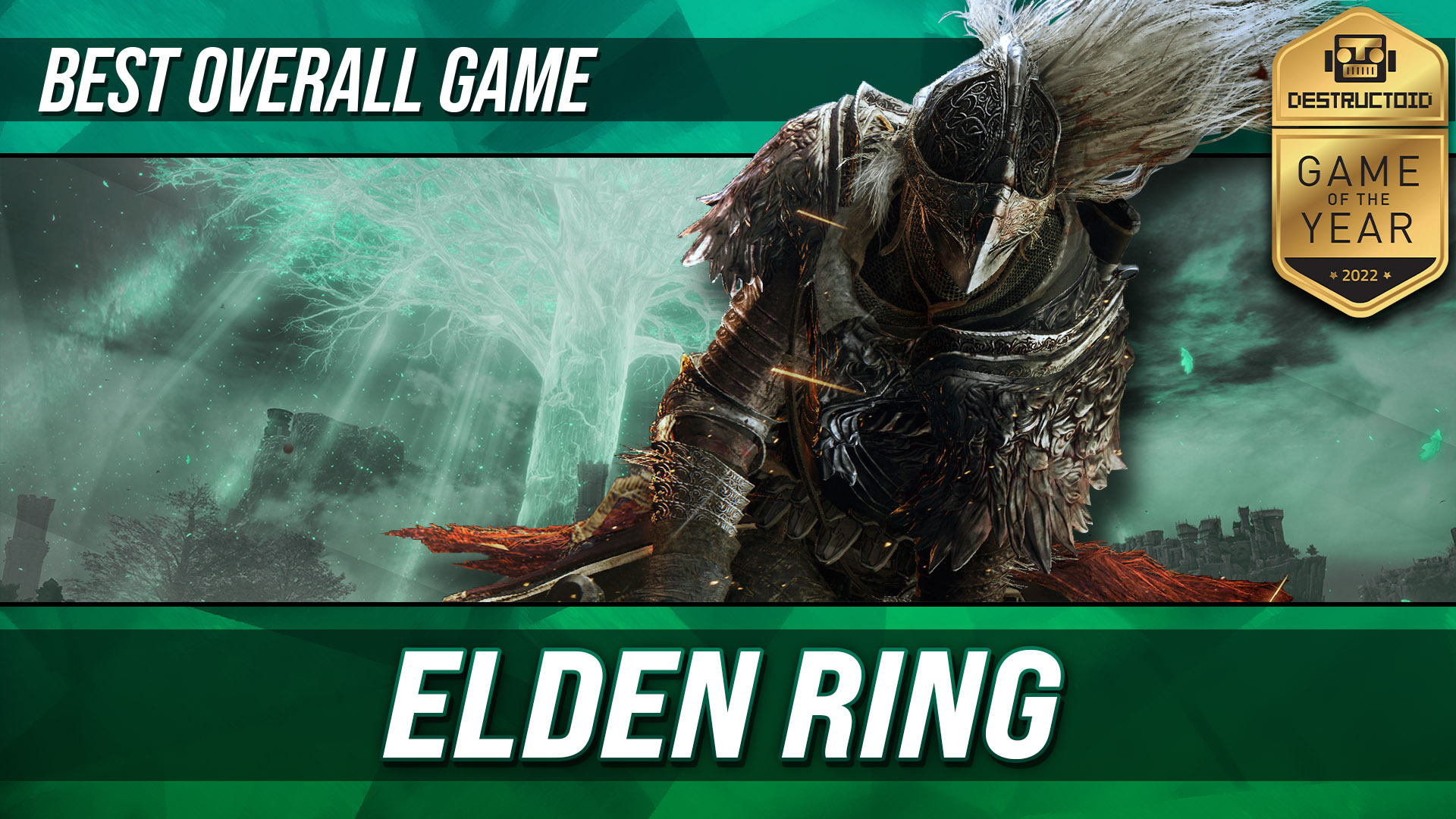 Every so often, a game comes around and becomes a phenomenon overnight. Although the Elden Ring beta showed me that future was possible, few could predict just how ubiquitous the From Software juggernaut would become.

After launch, I looked around and basically everyone I knew was playing it. My wife, who only plays action adventure games once every few years, was — and still is — into it. All of her office co-workers were playing it, and several folks who had never Platinumed anything in their lives were going for a full clear. People I hadn’t spoke to in a while were texting me for tips. It managed to break through like no other From Software game in recent memory: far more than the Bloodborne craze that you couldn’t escape from for roughly a full year and change.

Sight unseen with no tips or guides, it also led to some of my most nerve-wracking review sessions in my nearly 15 year career: right up there with a few Sekiro bosses (From strikes again!). Although there are light streaks nudging you on where to go next, there were a few portions of the game that really had me sweating: and I don’t feel like that often! It was a complete rush, and unlike almost anything else released this year, or the past several years.

All of the groundwork that From Software had been putting down since Demon’s Souls in 2009 had led to this. All of the shared experiences, the blood stains, the high-variance stories of boss battles and conquests: it felt like it all came to a head with Elden Ring‘s massive open world, and the opportunity for emergent storytelling.

Having played From Software games all my life, it’s been a blast to see all of this unfold in real time. I grew up with King’s Field and Armored Core, and quietly enjoyed Eternal Ring when no one I knew was playing it. But I never thought this studio would grow to become a mainstream staple like this: clawing their way up from Ninja Blade to Demon’s Souls, from Bloodborne to Elden Ring. It’s been a blast to literally grow up with them, and after this most recent award winner, all eyes are on From Software to see how they’re going to follow up their Souls-like legacy. Next stop: Armored Core VI.

Filed under... #Elden Ring#Game of the Year