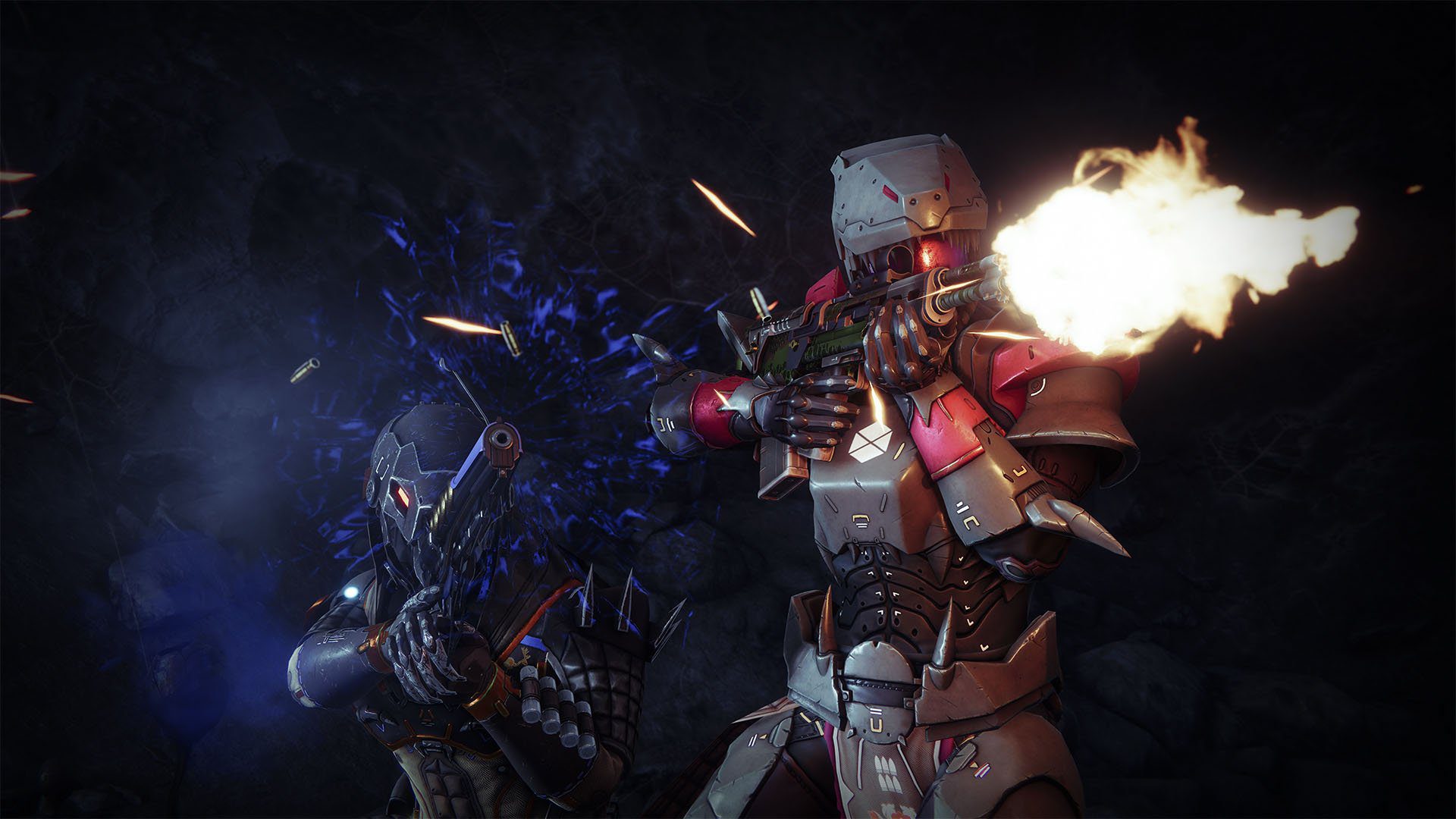 It’s time for some fun, frights, and a whole lot of candy

Halloween is getting closer, and for the Guardians of Destiny 2, that means another Festival of the Lost. The festivities kick off today, and Bungie has revealed all that’s coming to the Tower and beyond as part of this year’s celebration.

Starting today, Oct. 12, and running through Nov. 2, players will be able to participate in new activities and earn new cosmetics. A dinosaur theme is taking the lead this year, after the dinos took the lead over monsters in the voting earlier this year.

#TeamDino ornaments will be available in the Eververse store. A Jurassic Green Pulse Rifle is also up for grabs, and even more activities are available to complete for resources, too.

Haunted Sectors will take Guardians to Nessus and the Moon, with some creepy new encounters to fight through. And the Book of the Forgotten waits for you to return its missing pages.

The Festival of the Lost is overlapping with the very-long current season of Destiny 2, Season of the Lost. This season is extended due to the upcoming expansion, The Witch Queen, getting pushed back a bit to February.

Regardless, it’s been a pretty good season so far, with lots of interesting story hits and a good set-up for a big conflict to come when The Witch Queen arrives. Players will need to get ready to binge any previous Destiny 2 content they might not have got around to yet, as Bungie also recently confirmed that the Forsaken campaign would be headed into the content vault.