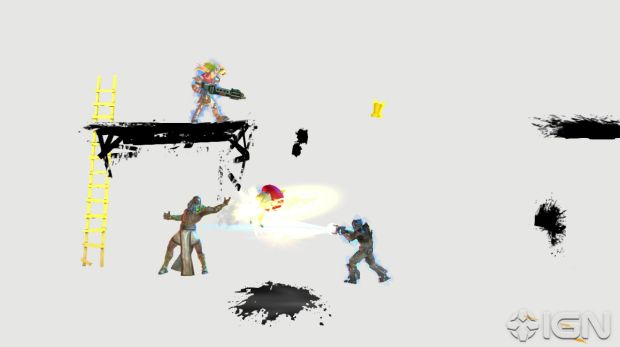 Plus Zeus from God of War, and a Unfinished Swan stage too

IGN sat down with PlayStation’s Seth Killian where he revealed the next downloadable content for PlayStation All-Stars Battle Royale. Dead Space’s Isaac Clarke and God of War’s Zeus will both be joining the fight. Plus, a new stage will be added that’s a cross between MediEvil and The Unfinished Swan.

Pricing has yet to be announced, but the new add-on stuff will be out on March 19. You can watch the video here to see Seth detail what makes the new fighters unique.