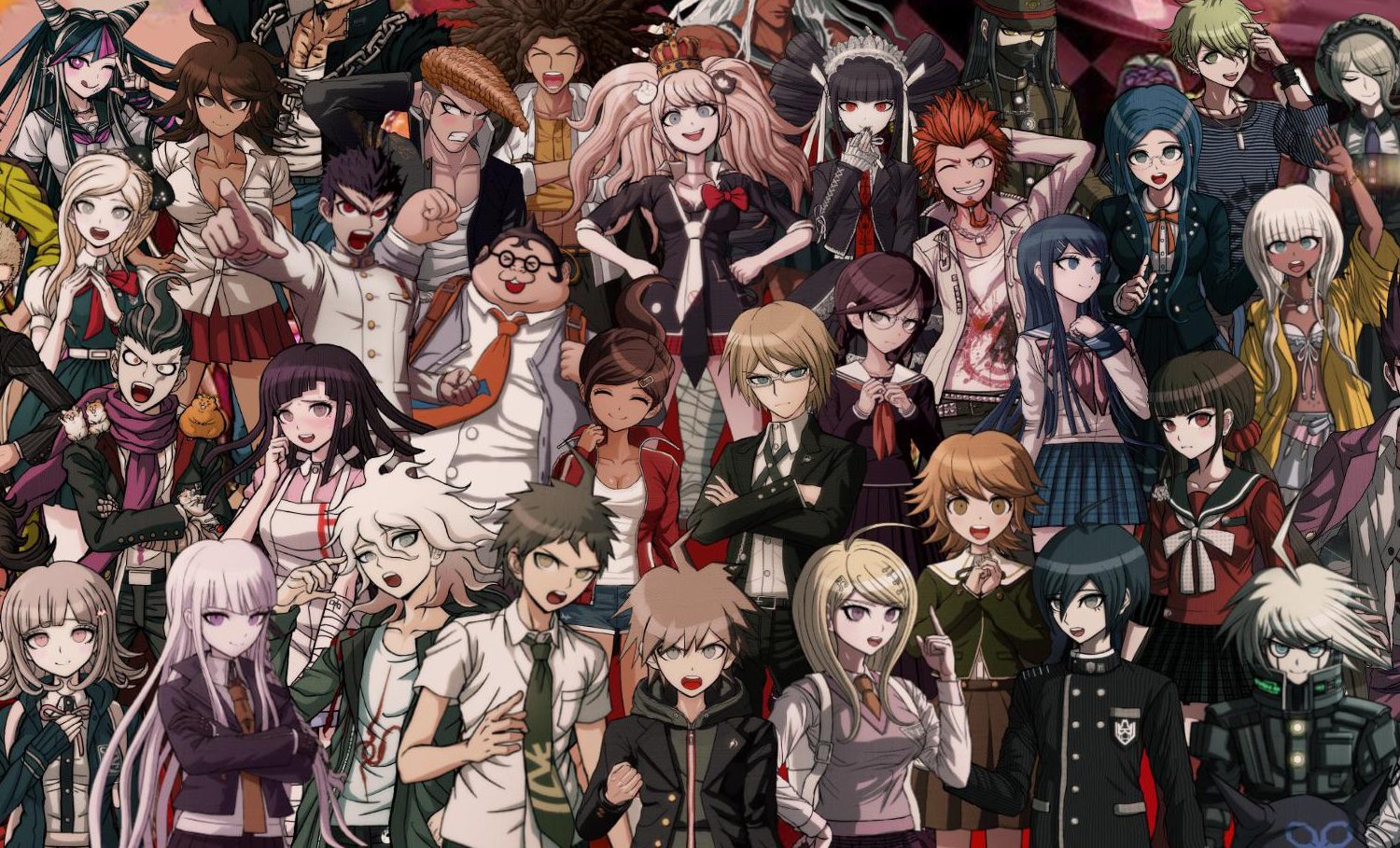 I would advise against attending any parties

When you weigh in digital console sales, as well as the sales of the recent Anniversary Editions on iOS and Android, it’s clear that the Danganronpa franchise has seen incredible success for what is a relatively niche brand. This is to say nothing of the anime and manga adaptations, litany of tie-in merchandise, soundtrack, even live show sales. With the upcoming compendium Danganronpa Decadence just weeks away from release on Nintendo Switch, this cartoonish but thoroughly morbid world of killer kids looks set to hit even more fans (and sales) with its twisted and mysterious tales.

This November, the Danganronpa team will round off its 10th-anniversary celebrations with a special pay-per-view live-stream event. The Danganronpa 10th Anniversary: Ultimate Class Reunion will feature a look back at the history of the entire franchise, including interview panels with the series’ developers and voice actors, as well as live musical performances — all streaming from the Tokorozawa Sakura Town Japan Pavilion in Saitama, Japan.