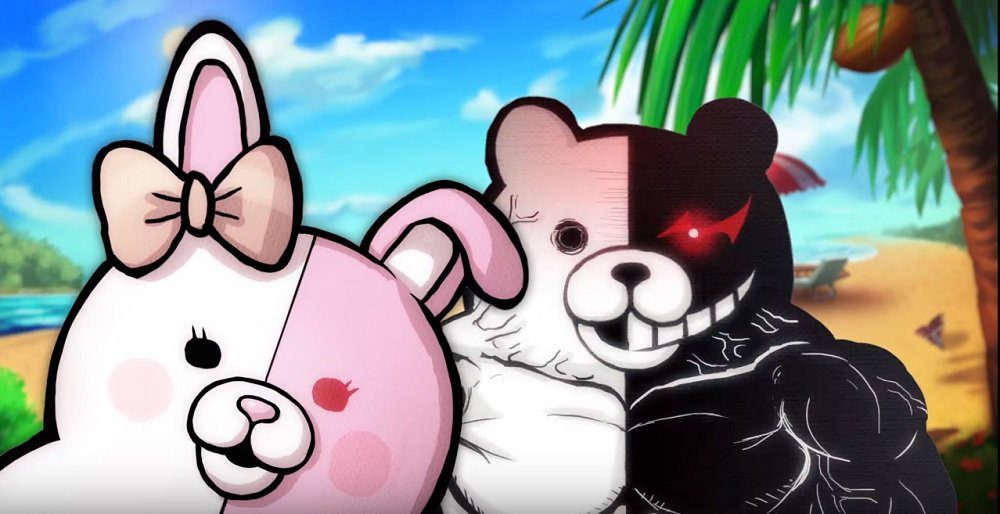 Another Day in Paradise

If you haven’t had the opportunity to get away on vacation this summer, then fret not, as you can enjoy all of the sun, sand, sea, and slaughter of Spike Chunsoft’s Danganronpa 2: Goodbye Despair Anniversary Edition, which is now available to purchase on iOS and Android.

Originally released for Sony PSP back in 2013, the follow-up to Trigger Happy Havoc once again sees a party of perfect students brought together – this time in a tropical paradise – only to find themselves trapped within the mad games of sinister plush toy Monokuma, (this time accompanied by his adorable sibling Monomi).

As the mystery deepens and the body count rises, it will be up to our protagonist to investigate the gruesome murders and point an accusatory finger at the guilty party. Explore Jabberwock Island, gather testimony and evidence, and face off against suspects in tense interrogations, utilising Goodbye Despair‘s new “Panic Talk Action” mechanic to nail the killer.

As with the previously released Danganronpa: Trigger Happy Havoc Anniversary Edition, this new release of Goodbye Despair features a newly-optimised control system, adjusted gameplay for smaller screens, a scene replay mode and an unlockable gallery, making this classic sequel perfect for a spot of murder ‘n’ mayhem on the go.

If you haven’t already, be sure to check out the latest episode of “Dangan TV,” which focuses specifically on the making of Goodbye Despair. More news, reveals, and releases are expected throughout the rest of 2020, as this bizarre franchise continues its 10th anniversary celebrations.

Danganronpa: Trigger Happy Havoc and Danganronpa 2: Goodbye Despair are both now available to purchase on iOS and Android platforms, priced at around $16 each.