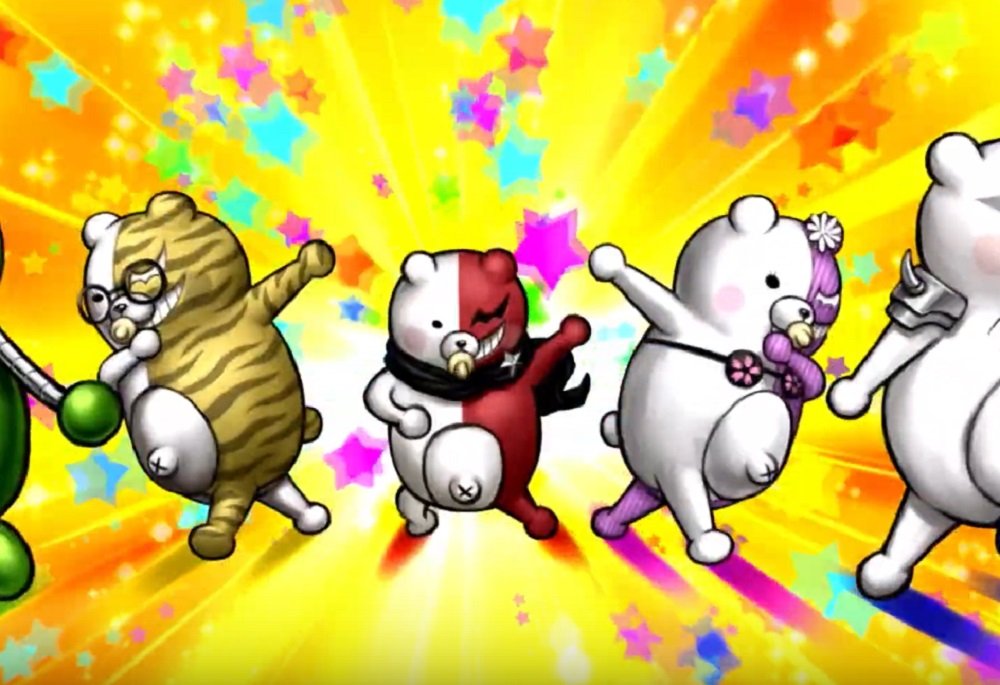 Spike Chunsoft has created a new website celebrating the 10th anniversary of weirdo franchise Danganronpa. The new Japanese site will play host to a series of live streams, announcements, and other reveals pertaining to the colourfully dark series of mysteries.

Currently, the site has a short anniversary celebration video, (which you can check out below), alongside information on some of the previously revealed birthday plans. These include the first of the new monthly live streams: “Dangan TV: Hope Goes Forward!”, the announcement of the original trilogy being ported to mobile platforms, and finally the existence of collaboration between Danganronpa and NetEast Games’ horror title Identity V.

Truly, it is an exciting time to be a Danganronpa fan, as while things have been quiet for some time, it looks like Spike Chunsoft is offering the royal treatment for the franchise’s decade of destruction. Here’s hoping that the publisher will continue to drop exciting news as these new monthly stream progress.