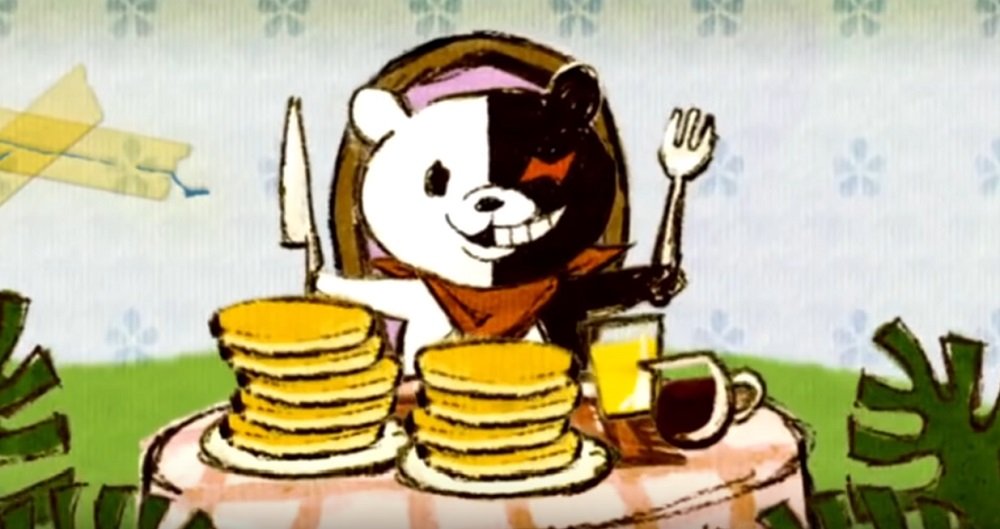 Murder in My Pocket

If you’ve ever wanted to carry around a pocketful of mystery, murder, and mayhem – all dolled up with a hefty dose of weirdness – now you can, as Spike Chunsoft’s twisted Danganronpa: Trigger Happy Havoc Anniversary Edition is available to purchase on iOS and Android platforms.

Originally released on the PlayStation Portable in 2010, Trigger Happy Havoc is a murder mystery that puts players in the gumshoes of student Makoto Naegi, forced to think fast or die young when he is thrust into a sadistic game of kill-or-be-killed by the adorable, homicidal toy Monokuma. To reveal more would be to spoil the “fun”, but let’s just say it’ll take quick wits and sharp, Phoenix Wright-esque deduction skills if Makoto hopes to see graduation. Class is in session.

Danganronpa: Trigger Happy Havoc Anniversary Edition is now available on iOS and Android devices, priced at around $17. The original release is available now on PS4, PSP, PS Vita, and PC.