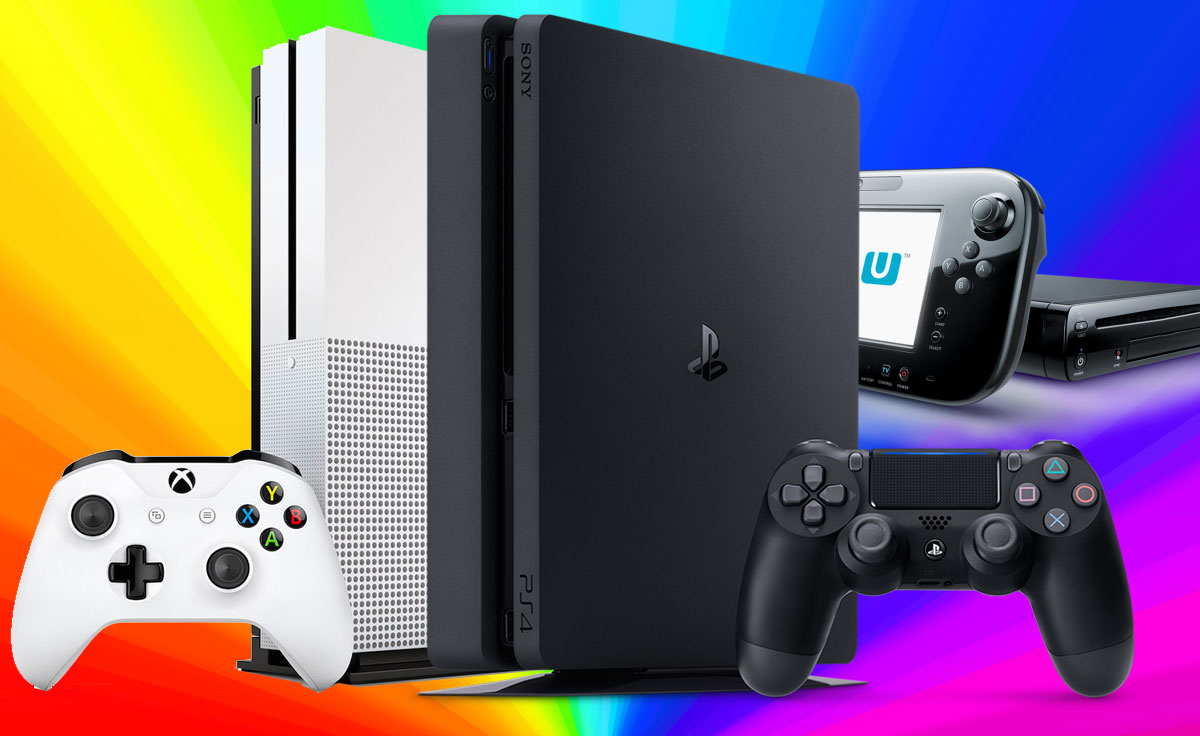 It’s Cyber Monday! Deals are overflowing and retailers are already hearing the cash register ringing. Among the chaos, you can even spot a wild Wii U deal hidden all the way in the back…

The Xbox One S deals are as strong as ever given Microsoft’s frequent latitude for promotions. Deals are spread among multiple retailers. The Microsoft Store is keeping with its usual $50 discount plus bonuses of a free game of your choice and a $25 gift card. The only stock that seems to be sold out is the Storm Grey 500GB bundle. If you want more of a cash bonus, various eBay retailers are offering 1TB Xbox One S bundles for $299 with $50 gift cards in lieu of a free game.

At the Sony domain, Best Buy is tossing in a free copy of Call of Duty: Infinite Warfare Legacy Edition with every PlayStation 4 Slim/Pro purchase. While Infinite Warfare is so-so, the Legacy Edition does include the very excellent Modern Warfare Remastered — so that’s a pretty enticing offer. For straight up cash discount, Amazon has an amazing price of $212 on the PS4 Slim. (Sorry dead deal, Jim).

Finally, while Wii U deals are almost lacking, you can pick up a new unit at Jet.com for $269.99. Pricey for an old system? Sure, but everywhere else is at list price and more. Also available at Jet is the New Nintendo 3DS XL (black unit) for $169.99. Both deals are only here because of a Jet.com Cyber Monday coupon taking $30 off qualifying items. If you were looking the $99 New 3DS, don’t hold your breath. Stocks are empty on that handheld and we don’t expect them to return until Christmas nears. Because Nintendo always does an excellent job of anticipating demand…