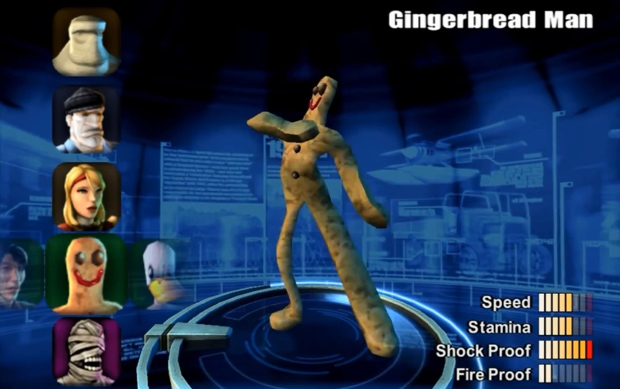 Crytek obtained the rights to TimeSplitters after picking up the studio responsible for the series, Free Radical Design, which was later renamed Crytek UK. Recently, that team and the game it was working on, Homefront: The Revolution, were acquired by Deep Silver — but TimeSplitters? Nope.

That’s staying with Crytek where it will probably continue to go unused. “The TimeSplitters IP did not come with the deal — it was only for the Homefront IP,” Deep Silver confirmed with Polygon.

It’s a tragic fate for such a beloved property. Shame someone like Devolver Digital can’t nab the rights and do something, anything with the brand. What a waste.