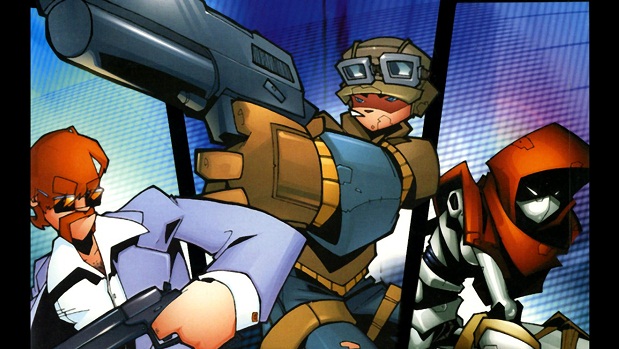 Fans and former developers reunite for this remake

Eurogamer is reporting that the game entitled TimeSplitters Rewind is being made using the CryEngine and with assets from the original game, with the blessings of Crytek. Despite fan petitions support for a new TimeSplitters hasn’t been vocal enough to convince Crytek to commit to a new game, or even an HD remake of one of the original titles.

TimeSplitters Rewind will feature online multiplayer and single-player challenges culled from the original games. I’d love to see an up-rezzed TimeSplitters game, if only to have a mutliplayer shooter with a sense of fun and absurdity. I mean, playing as a monkey wielding a shotgun was always good for a laugh. A demo is planned for December 2013 so at least we’ll find out if the original TimeSplitters formula still holds up soon.