A wolf wearing a bandana

Listen, I’m going to give it to you straight forward here: I’ve not played any of the games in the Story of Seasons series, nor do I know the source material. What I do know, however, is that there is a wolf wearing a bandanna who looks super happy about life, and a crawdaddy with corn-on-the-cob for pincers. What more do you need in a JRPG?

There was comparatively boring stuff like turned-based movement and combat, attacking enemies from the rear for massive damage, and group skills. The battles occur randomly while just strolling around maze-like maps, though a boss battle occurs at the end of each. Your party consists of up to four members who are chibi kids with typical healing and attack abilities based on elements. 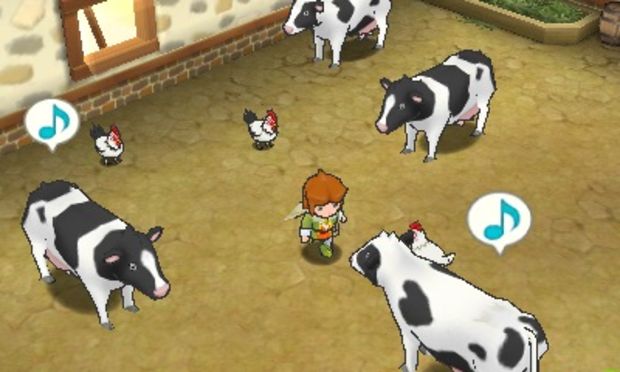 Return to PopoloCrois: A Story of Seasons Fairytale certainly doesn’t reinvent the wheel, but it certainly has a hella fresh wolf and the coolest crawdaddy I’ve ever seen.