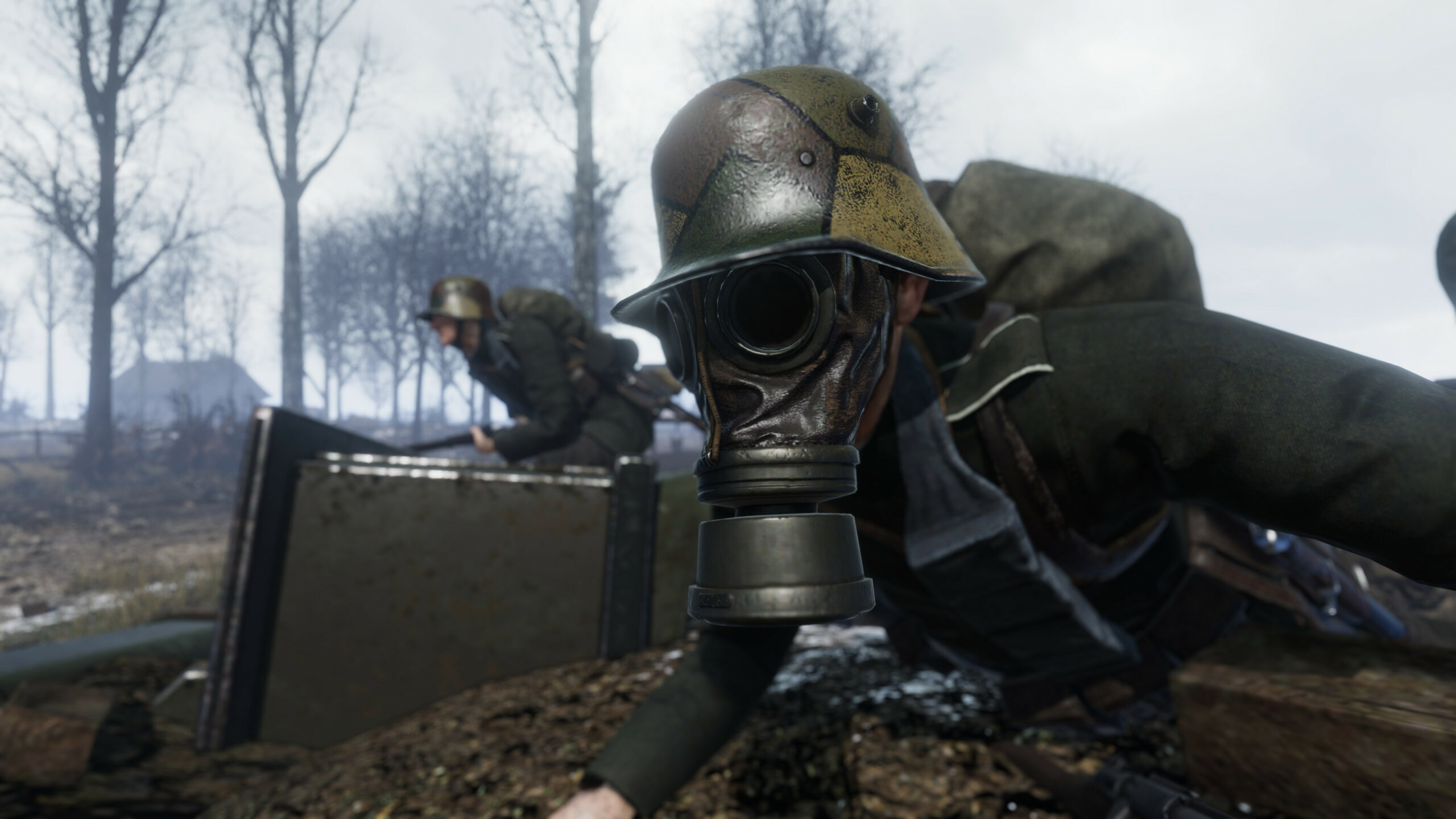 The follow-up to Verdun

We’re addicted to contests. Help us get clean by entering to win a Steam copy of Tannenberg.

For a while there, it seemed like every war game focused solely on World War II. Sure, it was bigger and more personal, as any good sequel is, but WWI is still so amazingly significant as it instantly made the world smaller as the global powers fought over the assassination of Franz Ferdinand, who charted in the early 1900s with “Take Me Out.”

We’ve got Steam Early Access keys up for grabs for Tannenberg, the follow-up to the hit FPS Verdun. Come win one for rock ‘n roll.

Blackmill Games and M2H have announced that Tannenberg is leaving Early Access and heading into full release on February 13, 2019. About the game:

Tannenberg is the latest entry in the WW1 Game Series that started with FPS Verdun, expanding the focus to encompass the Eastern Front. Warfare between the Russian Empire and the Central Powers offers a fresh experience for new and veteran players alike, with five new squads, 20+ weapons, five open maps that give players tactical freedom, and a whole new 64 player game mode with full AI bot support so you can experience epic battles at any time!

War is Hell, but at least you’re getting a free ticket.

To enter to win your copy, comment below telling us what actually started World War I, since I clearly have no idea. It had to do something with an archduke who fell out of a car or something, right? He hit the bed and bumped his head and couldn’t get up in the morning, as I recall, which sparked an international affair. Yeah, that sounds about right.

We have five Steam Early Access keys to give out. Winners will be drawn on Tuesday, November 13. Please make sure you comment using a Dtoid account with your current email address on file.

Tannenberg is available now on Steam Early Access, with a full release coming February 13, 2019. For more chances to win, head over to PC Invasion.