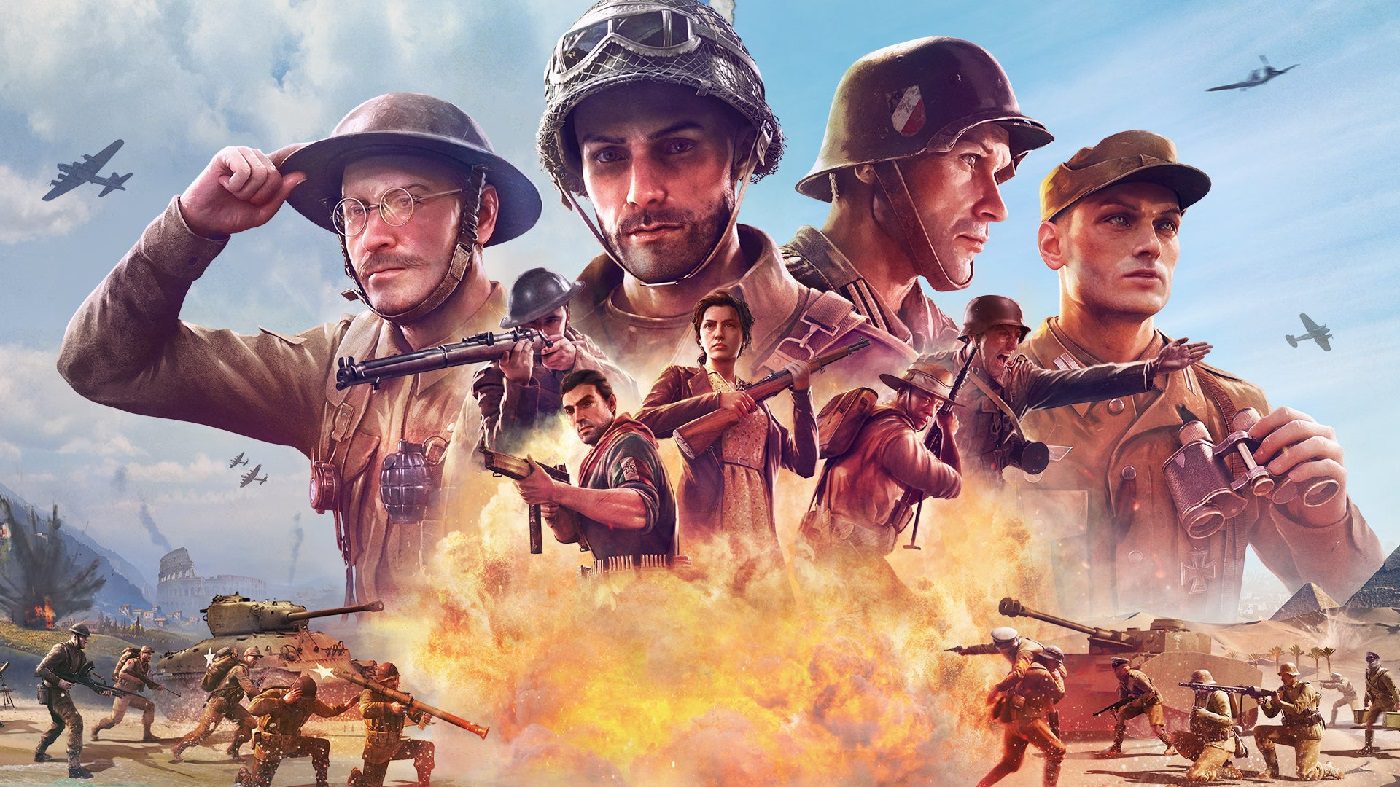 If you fancy pitting your militaristic mind against some of your fellow video game fans, then Relic might have just the ticket for your Tuesday evening — the developer is opening its doors on a public “pre-alpha” trial build of its upcoming WWII strategy title Company of Heroes 3, allowing fans to take a look at the action many months ahead of the sequel’s launch.

Kicking off today and running for one week only, the Company of Heroes 3 pre-alpha will offer up four maps and a selection of modes, including Skirmish, co-op vs. A.I., and Competitive PvP. You don’t even have to have pre-ordered the new game, simply register an account right here, download the game client on Steam, and once the servers go live, (about the same time as this article is published), you can enjoy seven whole days of tactical combat and effective military planning… or just find your platoon face-down in the mud. Pick your moves carefully. It’s all in the planning.

It should be noted that there is still a helluva way to go before Company of Heroes 3 finally unleashes its tactical warfare on the world. Relic is currently offering a release window of late 2022, meaning that this multiplayer test is an early look at the game in the truest sense of the phrase. No doubt the developer will be running further tests as 2022 progresses, fine-tuning the sequel’s engine, balance, and stability ahead of the anticipated sequel’s eventual launch.