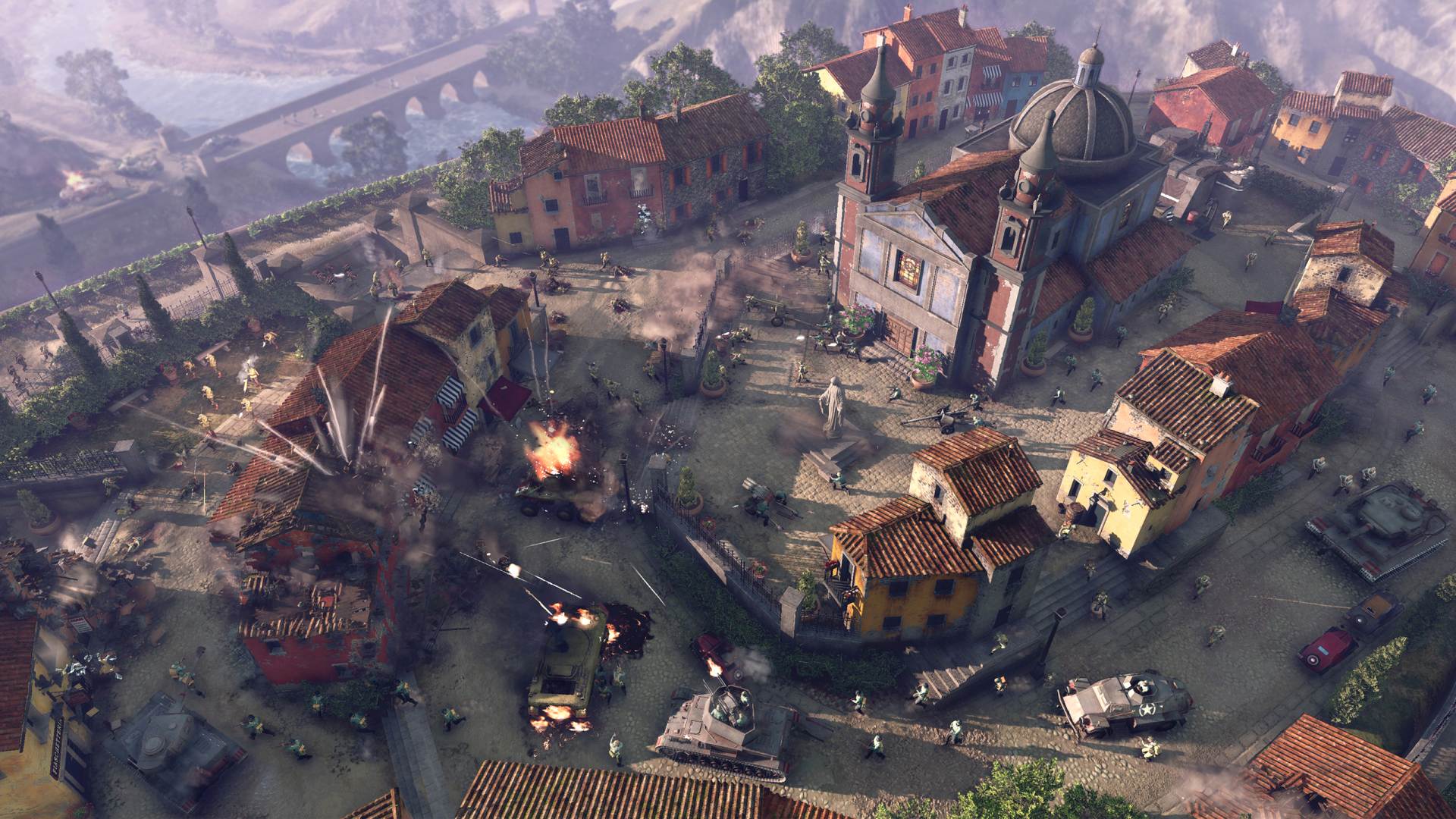 Relic’s WWII strategy series is back

Relic Entertainment is headed back to World War II, as today it announced Company of Heroes 3, a new entry in its Company of Heroes franchise. And while it won’t be out until next year, there is a way to check it out a little bit early today.

Company of Heroes 3 was revealed today, showing off its Mediterranean setting in both a cinematic reveal trailer and a gameplay reveal. You can check out the former below:

The next entry in the Company of Heroes series heads to the Mediterranean, which includes areas like the Italian mountain passes and the deserts and coasts of North Africa. There’s also a Dynamic Campaign Map, allowing players to order ground, naval, and air forces as well as supply lines, with long-term choices affecting both battles and the story of the war.

There’s also a Full Tactical Pause option, allowing players to freeze the usual real-time strategy. That way, if you’re a little overwhelmed or just want to survey the field a bit, you can hit the pause button and take it all in.

If you’d like to see how these additions will change up the game, well, you’re in luck. Relic is hosting a Pre-Alpha Preview from now until Aug. 2, at 7 p.m. PT. You just have to head over to the Company of Heroes site and link your Steam account.

It’s exciting to see this series get a new installment, especially since it’s been years since Company of Heroes 2 launched back in 2013. Relic’s World War II strategy series was a neat spin on the action compared to both the real-time strategy games and World War II games of the time, and there haven’t been many like it since. I’m definitely marking this demo down to play sometime soon.

Company of Heroes 3 is currently aiming for a PC launch in 2022.