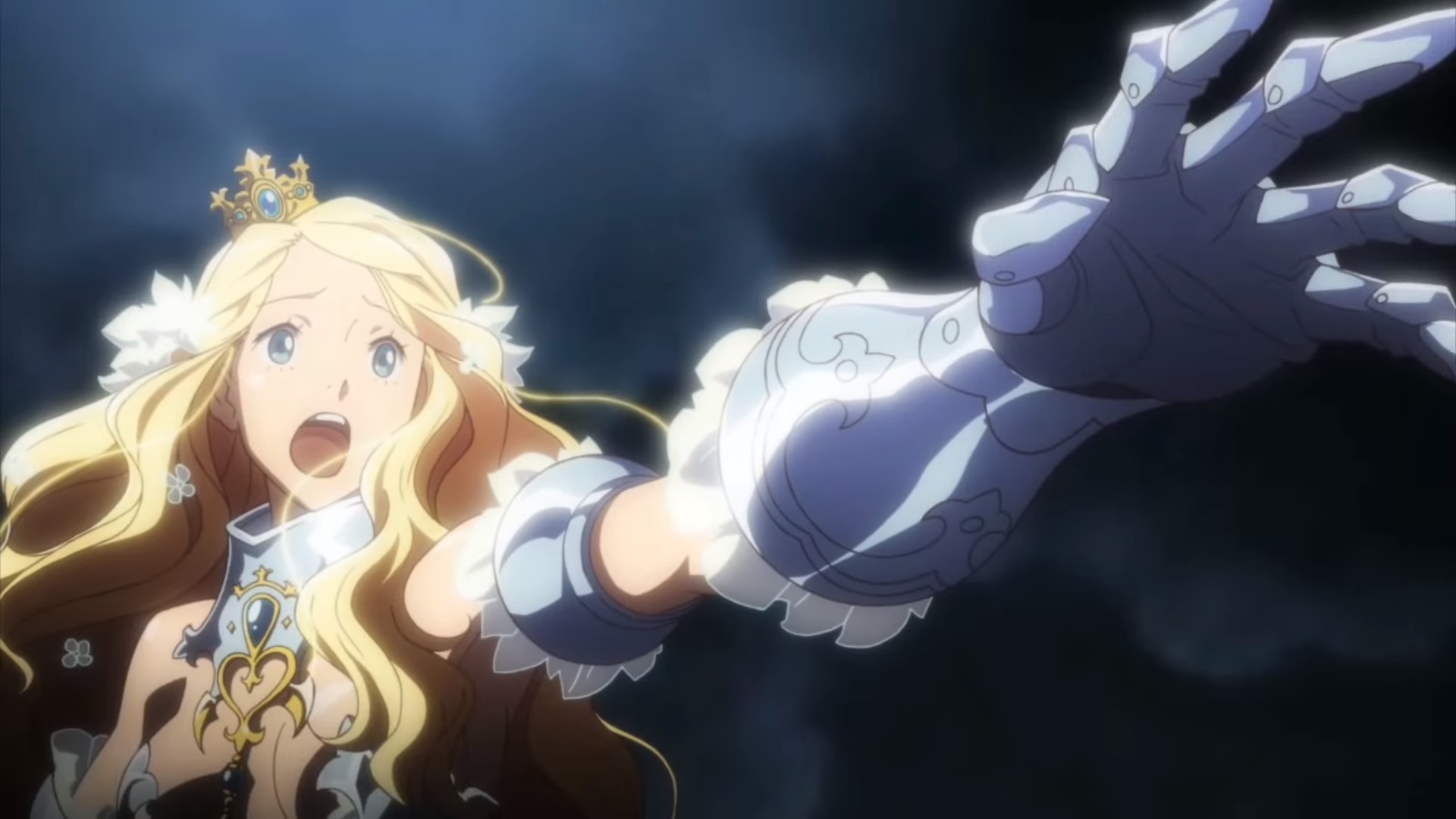 Coming to Steam on April 14

The title will be available on Steam starting April 14 for $15.

Code of Princess was created by Studio Saizensen, the same team behind the Umihara Kawase trilogy, and was originally published by the now-defunct Agatsuma Entertainment in 2012. Back then, it was oft compared to Treasure and Sega’s beloved 1996 beat-’em-up Guardian Heroes — and with good reason! In addition to Code of Princess bearing a striking resemblance to that game, Guardian Heroes director Tetsuhiko Kikuchi and lead programmer Masaki Ukyo both helped develop the title.

[Correction: Degica listed a $11.99 price point on its press kit. However, a company representative now tells us the game will cost $14.99 and will launch with a 10 percent discount.]