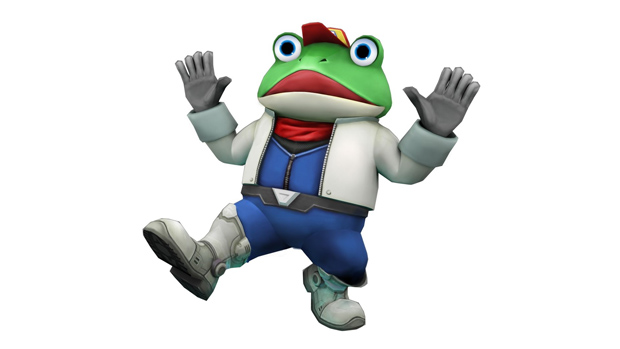 I thought about Puzzle League Express for a second

Nintendo has added a fresh set of games to Club Nintendo and it looks like I’m sitting this one out again — can’t go spending my precious remaining Coins on just anything.

This set will be available until September 7:

The inclusion of Star Fox here reminds me that I missed out on one of the early 3DS games, Star Fox 64 3D. Do you think that’s worth looking into? Even all these years later, it’s not exactly cheap.