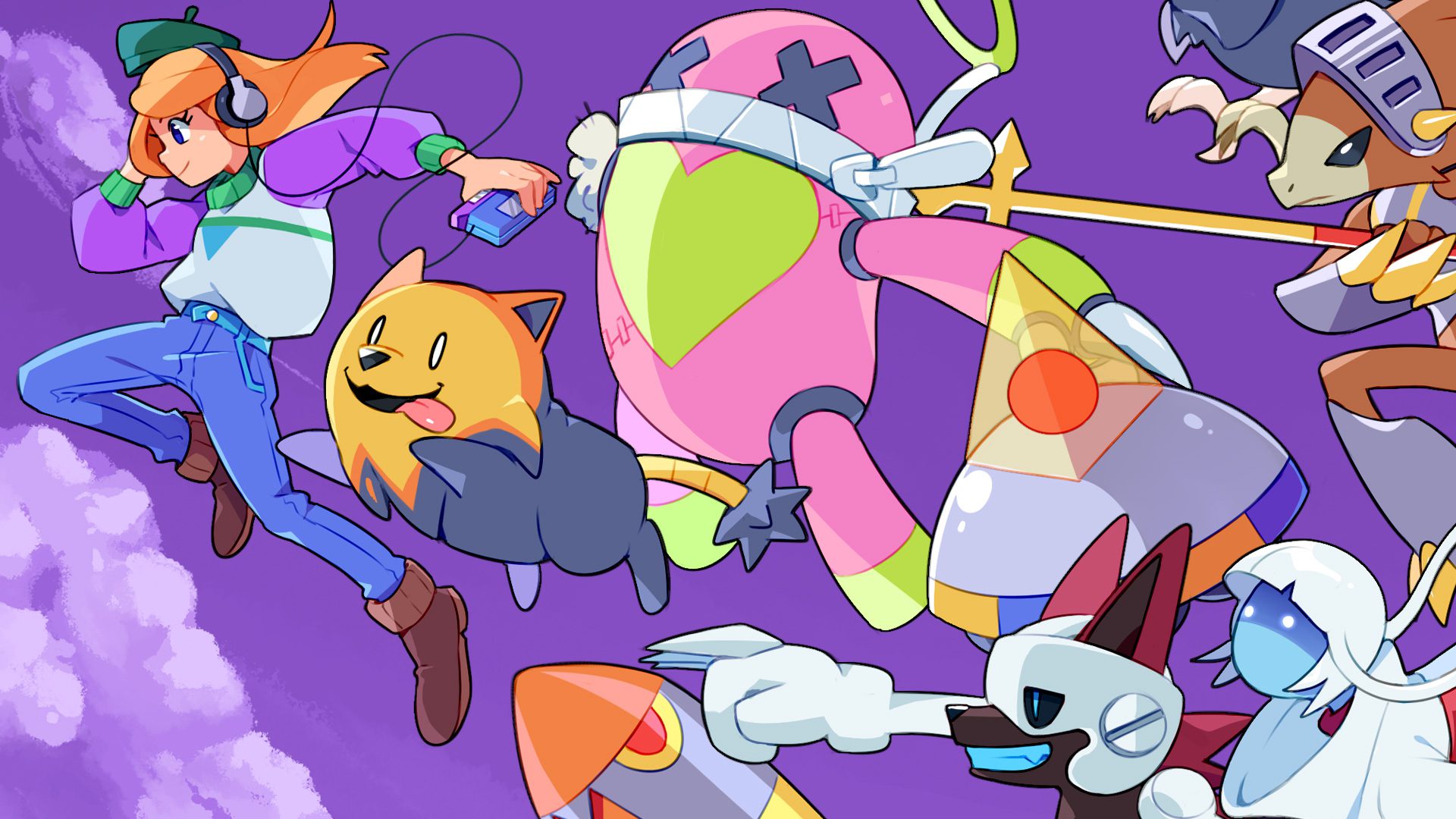 Raw Fury is publishing the monster-fusing RPG, and it’ll be on Xbox Game Pass

It’s nice to check back in on a promising PC-based indie game only to find out that it’s coming to more platforms, and it’s been picked up by a publisher, too. In this case, I’m talking about Cassette Beasts, a monster-battling RPG in the vein of Pokémon that grabbed our attention last year with a kinda funky fusion system. It even had an in-browser demo.

I haven’t given the game much thought since then, but the team at Bytten Studio has been making moves. Raw Fury is going to publish Cassette Beasts — it’s coming to PC, Nintendo Switch, Xbox One, and Xbox Series X/S, with a no-brainer inclusion into Xbox Game Pass on PC and consoles. A release date hasn’t been announced yet.

The new “announcement” trailer highlights the game’s turn-based battles, bonds, fusions, and open-world traversal. I’m curious about that skeletal creature with a threatening aura at the 1:03 mark — most of Casette Beasts uses a modernized pixel-art look outside of illustrated character portraits, but this creature has a different art style that seems to clash in a purposeful way. What can I say, I like reading into split-second trailer edits.

I feel like a “Pokémon-esque PC game” isn’t necessarily the sell it used to be. At the same time, I think Cassette Beasts is one of the more interesting examples, and there’s also no denying that a certain part of the audience isn’t thrilled with the at times frustratingly set-in-its-ways series. It also helps that these developers, Jay Baylis and Tom Coxon, contributed to projects like Stardew Valley, Wargroove, and Starbound at Chucklefish.

“[Raw Fury] gets what we’re trying to achieve with the project,” the team said in a press statement. “Cassette Beasts truly feels like a collaboration between us and them — it really wouldn’t have been able to grow into what it is now without Raw Fury backing us.”

To dig in a little more, I’ll point you to the official site — the developers have been posting some fairly detailed behind-the-scenes blogs, and you can check out creatures like Nevermort, a poison-type bird; Artillerex, a turret-bellied dino; and Mascotoy, a plastic-type beast that’s now “closer to a shambling corpse” than a “character costume.” 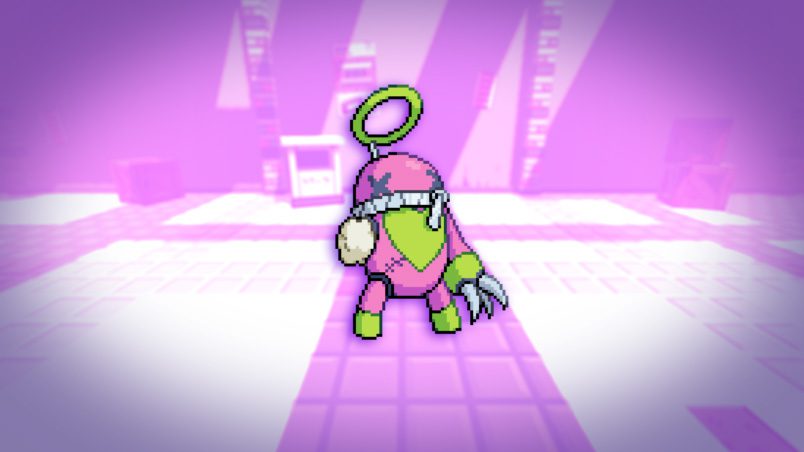