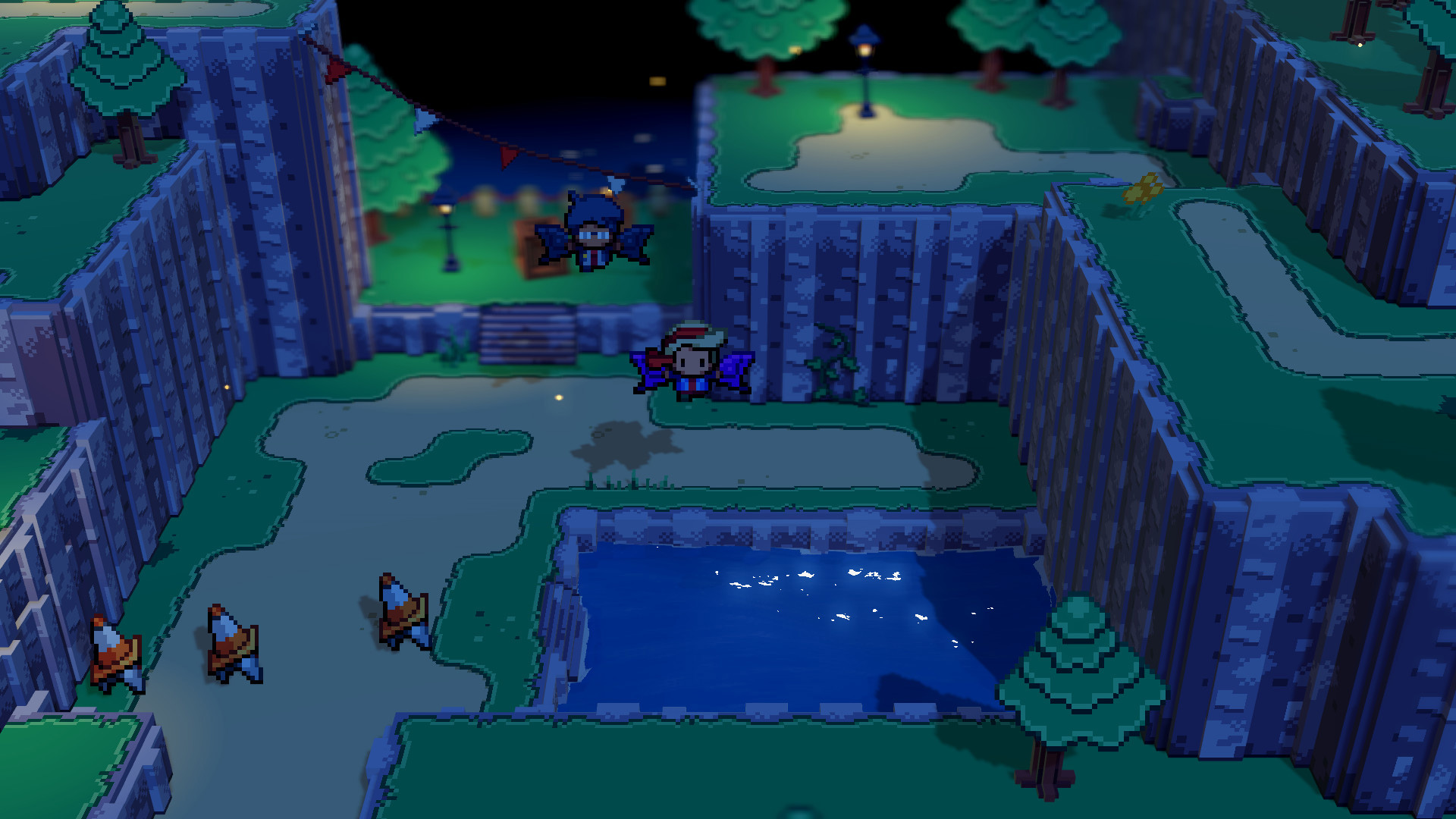 I’m so on board with monster fusions

If you’ve ever gotten a kick out of mashing disparate Pokémon together to make unholy fusions (haven’t we all?), then you might be very into Cassette Beasts. It’s a peculiar turn-based monster-battling RPG that lets you fuse all 120 of its creatures to make funky new forms, use their abilities (like flying and turning magnetic) to explore the island of New Wirral, and form bonds with your companions.

Cassette Beasts is clearly drawing from Pokémon, but not in a straightforward, low-effort way.

Here’s the unusual part: in this game, you don’t capture monsters or assemble a team like normal. Instead, you’ll “record a monster to tape, then play it back to take on its form for battle,” hence the name Cassette Beasts. In other words, you’re actually transforming into monsters yourself, and if you build strong bonds with your companions (who can morph just like you), you’ll be able to fuse with them.

The trailer does a good job of showing how fusions play out in battles, but you can also go hands-on with a browser-based fusion demo. My favorite combo is the cone-shelled Traffikrab mixed with the water-bear-esque Stardigrade. The fusion, Stardikrab, looks like an angry orange ant with armor.

It’s also worth stressing that Cassette Beasts uses a “chemistry” type chart with buffs and debuffs depending on which monster elements are employed in battle. As the developers put it, “instead of providing numerical damage multipliers, type match-ups generate different status effects.”

At a glance, it’s a surprisingly deep combat system. “You can change your type (through chemistry, switching form, or using certain moves) to trick your opponent into giving you a buff. Or in a pinch, you can deliberately hit your ally with a weak attack to give them a quick buff.” Another example: “using a Fire-type move on a Plastic-type monster melts the monster, transmuting it into Poison-type.”

The creators fully admit that it can be a pain to memorize a bunch of new elements, especially when out-there types like Plastic, Glass, Glitter, and Astral are in the running. They’re striving to design a game where you don’t necessarily have to master the nitty-gritty of each individual effect.

The Brighton-based team behind Cassette Beasts released the action-RPG Lenna’s Inception on Steam back in January, and before they formed Bytten Studio, co-founders Jay Baylis and Tom Coxon contributed to Chucklefish productions like Wargroove, Starbound, and even Stardew Valley.

There are solid plans for a PC release, but console ports are up in the air right now.