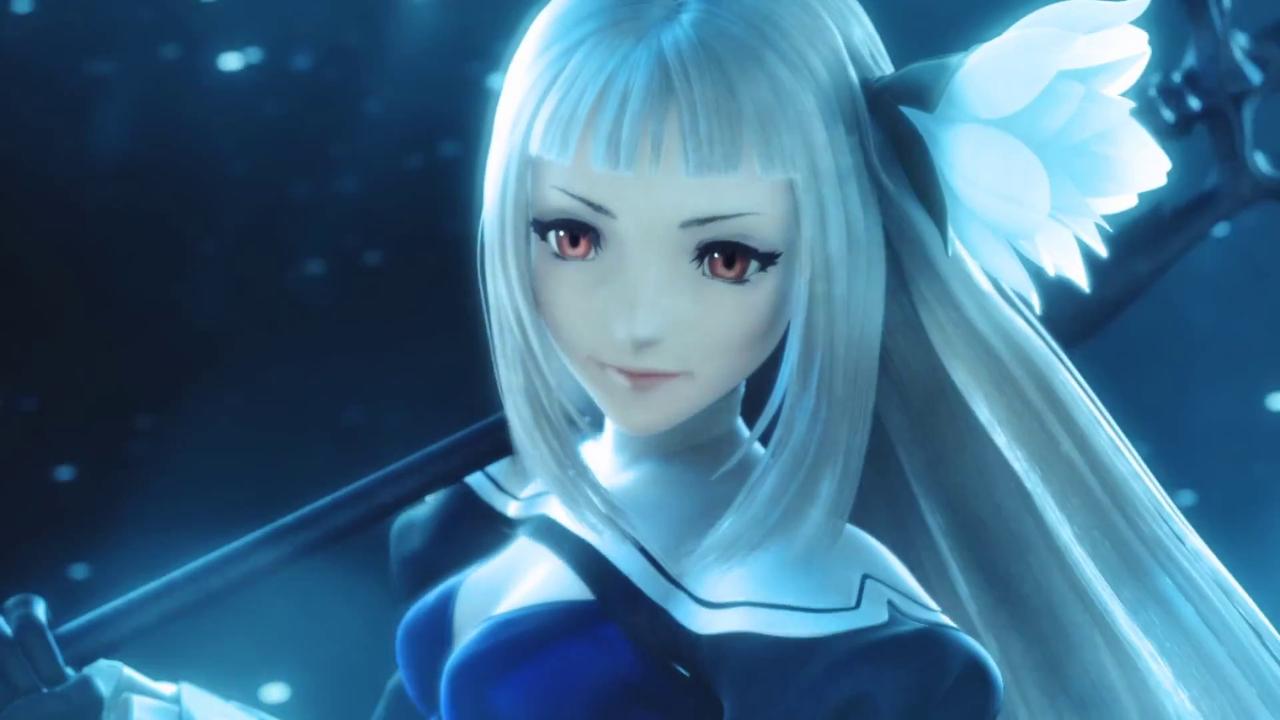 And not a moment too soon

Earlier this year, Nintendo announced plans to bring Bravely Second to western shores in 2016, but now we have a better idea of when the follow-up to Bravely Default will be arriving: Spring!

The role-playing game has been available for Japanese audiences since April 23, 2015.

Here’s a look at a European collector’s edition, which will include a miniature Agnès figurine, an art book, and soundtrack CD alongside a standard copy of the game for Nintendo 3DS: