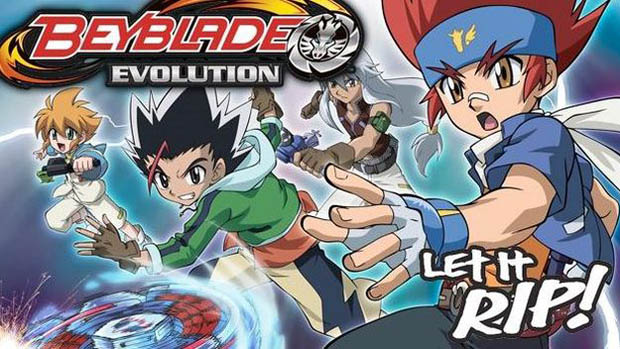 Rising Star Games, publisher of Deadly Premonition: The Director’s Cut, is throwing a special launch event today at the Nintendo World Store in New York city for their new 3DS title Beyblade Evolution. The event, which begins at 3 p.m EST and is open to the public, will provide hands-on play, in-depth demos from game experts, and hourly prize giveaways.

I’ve caught a few episodes of the new Beyblade Shogun Steel show on Cartoon Network the past few Saturdays and I have to admit I never thought battling tops could be so intense. If you’re fan of the past games, or happen to know someone who plays the physical Beyblade game, the collector’s edition of the 3DS title comes with an exclusive Wing Pegasus Beyblade for intense real world battles.

Todays’s a crazy day for game releases, but if you happen to be in the area you can at least stop by and tell Rising Star Games how awesome Deadly Premonition is.