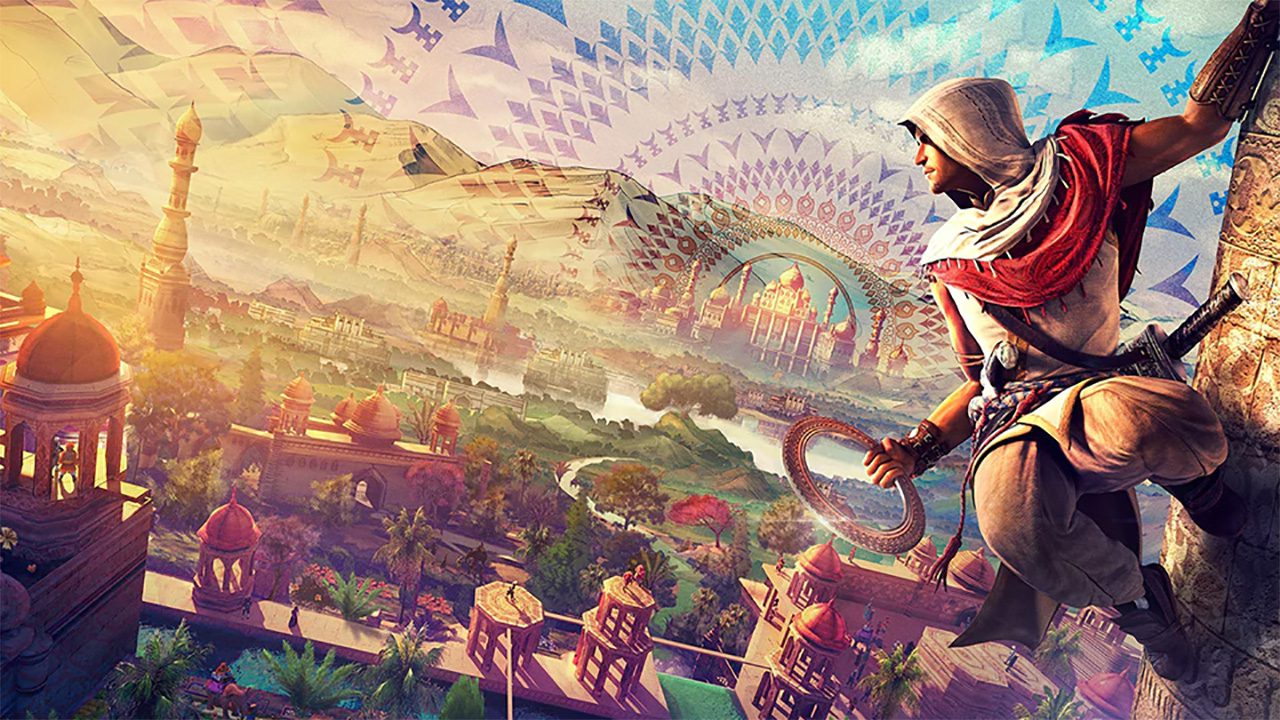 It’s a deep cut, but Ubisoft is giving out the entire Assassin’s Creed Chronicles Trilogy for free on PC, and all you need to do is claim your copy by November 12, 2021.

These are the full games, and you aren’t time-limited or anything.

Free or otherwise, is it even worth playing the three Assassin’s Creed Chronicles games nowadays? That’s highly debatable — even more so when you consider the state of affairs at Ubisoft as a company. But I’m not your dad. You can play what you want.

The consensus is that even though the settings sound interesting and the 2.5D platformer approach has a lot of potential (stealth can be really cool in a side-scrolling setup if done well), they’re pretty middling games, even if you’re coming in with certain expectations. Keep in mind, these are $10 games from 2015 and 2016 created by Climax Studios.

On the story front, “most of you out there can completely ignore it as yet another wacky ‘Assassins versus Templars’ adventure and just enjoy this as a 2D platformer.” In his review of AC Chronicles: China, Chris also noted that it “has the makings of a good 2D Prince of Persia re-awakening, but it lacks a lot of character both aesthetically and mechanically.”

I remember Brett having Big Lore Thoughts about this sub-series back when it was new, which is interesting to revisit after everything that has — and hasn’t — panned out with the mainline Assassin’s Creed series in the years since. Those were the days.