Once more, with guns

Assassin’s Creed Chronicles had a nice thing going on with China and India, delivering some of the classic stealth action the series is known for with a striking new art style and a shift to 2D action. Now Ubisoft is content on wrapping up the trilogy in a neat little bow with Russia, a location that sounds interesting on paper, especially given the more modern tint.

After giving it a shot though, it’s clear why this one was released with little to no fanfare. 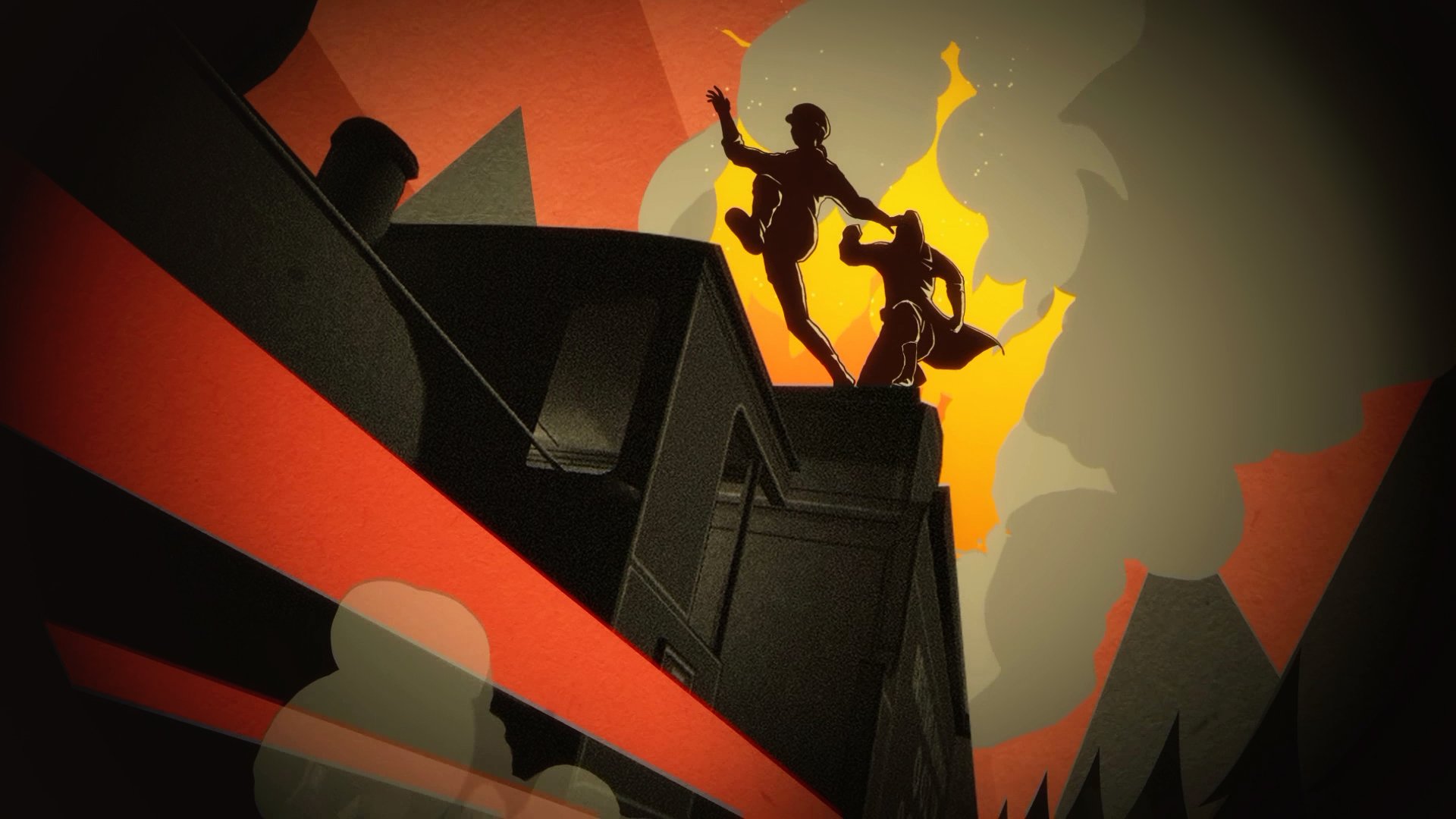 I was never really a fan of the modern settings in Assassin’s Creed — at least, the action sequences, because the walking simulator IT department bits from Black Flag on were cool — but that doesn’t mean they can’t be done. As such, I was keen on seeing what Climax Studios could do with a tale set in 1918, this time shadowing assassin Nikolai Oreov and the quest for a Bolshevik artifact.

The pulp animation cinematics are stunning, but the showstopping elements end there. The cast is simply not memorable, including Nikolai, who is doing “one last job” before he abandons the Assassins and finds a new life for his family elsewhere. It’s a good hook but Russia never fully sells it, particularly given the underplayed performances. I don’t need a charismatic, wisecracking Nolan North per se, just something to connect with. Russia also desperately wants you to know that “he’s old,” which should be meaningful, but we got a better angle on that storyline with Ezio in later core games anyway.

That feeling of familiarity permeates throughout some of the other elements of the game. The Schlinder’s List-esque monochrome and red aesthetics looked dope at first, but started to wear after a few levels. Outside of the blazing red and orange sky, a lot of the areas look too similar, even if it serves to differentiate all of the interaction zones (all those hidden little hovels). Though it does have the added benefit of cordoning off secret areas by purposefully not brightening them, which is rad.

Beyond that, you can expect more of the same compared to the past entries in the trilogy, which is to say great things. The 2D switch-off works wonderfully. The controls are so responsive, and the tools available are not only effective, but succeed in not overwhelming the player. I love that you can approach levels with either a gung-ho or pacifist style, or anything in between, and the running slide assassination ability is still just as satisfying.

Unique to Russia, yanking off grates Arkham style with a winch and using phones to distract guards is silly, but it works when juxtaposed to the serious art style. I’m a bit torn on the gunplay however, because while the art of sniping does technically fit the quiet nature of the universe, it wasn’t done in such a way that elevates it beyond an arcadey shooting gallery. There are a few sequences where distraction is key, like a mini-puzzle of sorts, but in most cases you’re just blasting away at folks until no one is left standing.

With six challenges to do (just like India) and a New Game+ option, Assassin’s Creed Chronicles: Russia has plenty to offer for a bite-sized package, but it fails to live up to the bar set by its predecessors. The loud and powerful styles of China and India simply trump the final piece of the pie, which goes out with a muted rebel yell.