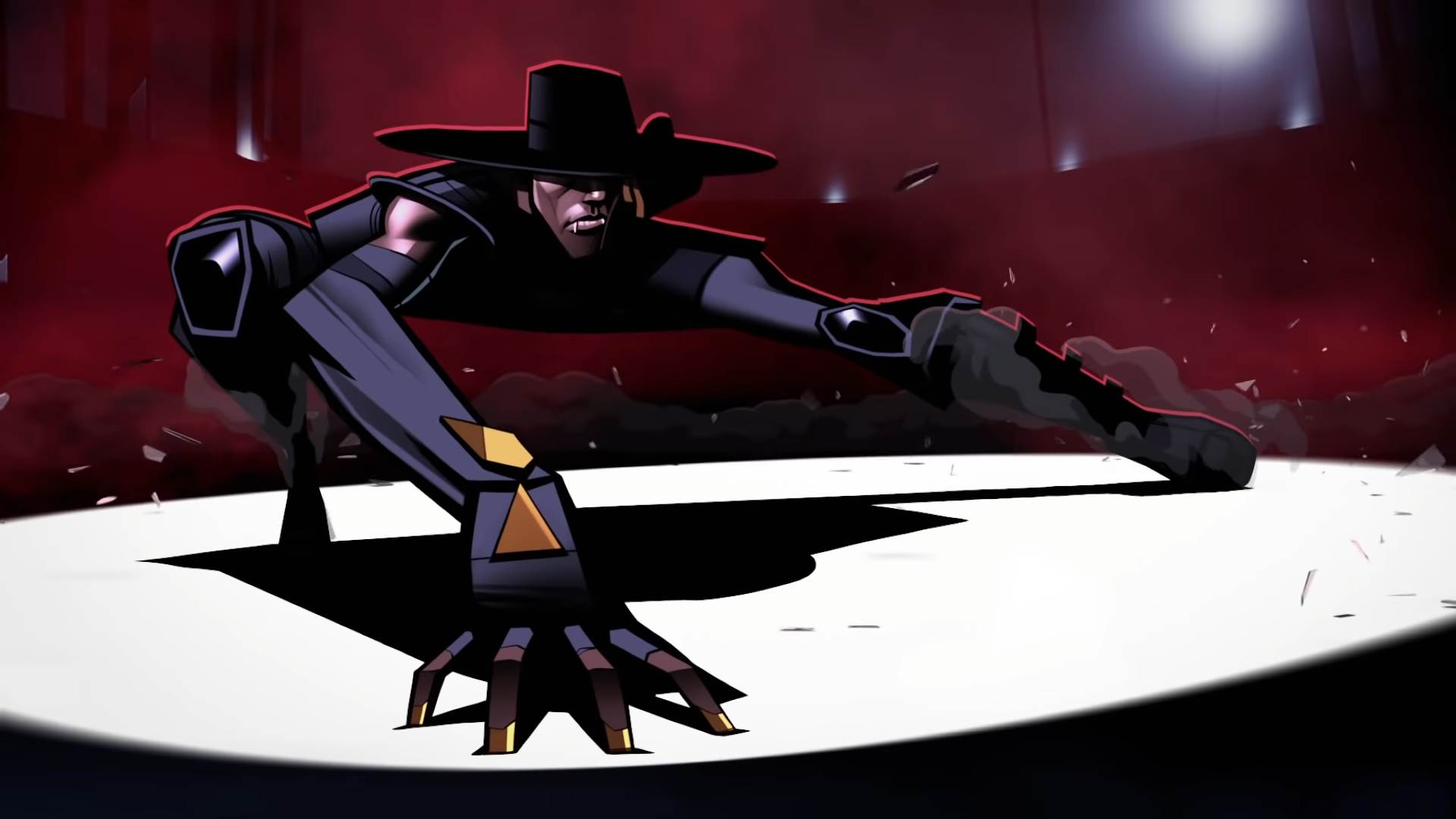 There’s a map update coming to World’s Edge, too

A new season is on the way for Apex Legends, and that means both a new Legend and some other big changes. Today, Respawn Entertainment showed off its new Legend, Seer, and just what kind of style and tactics he’ll be bringing to the Games.

In a stylish new Stories from the Outlands segment, we get the backstory of Seer. With a “bad omen” casting a shadow over his birth, Seer has a striking gaze. According to the Apex Legends page for the upcoming “Emergence” update, it sounds like the new Legend Seer can make use of both microdrones and his eye in combat.

The page also teases an update coming to the World’s Edge map, as well as the addition of the Rampage LMG and Ranked Arenas, for Apex Legends‘ round-based Arenas mode. Basically, a way to become the top of both the battle royale and the Arenas.

It won’t be long until we see more of Emergence, either. The update will get a launch trailer shown off at this week’s EA Play Live, which will stream on July 22.

That chalks up more of what we know will be at EA Play Live, as so far, we’ve also heard a few things about what won’t be there. Specifically, EA has confirmed that there won’t be a new Star Wars game at the show, BioWare has said there won’t be any news about Mass Effect or Dragon Age, and the new Skate is also a no-show.

With a new Apex Legends trailer alongside Battlefield 2042, it looks like FPS fans will definitely have some stuff to look forward to. And I’m a little interested to see how the map is changing, and if they can sneak any more Titanfall stuff in.

It’ll be interesting to see how Seer fits into the lineup of Apex Legends once he joins the Games. The Emergence update for Apex Legends is aiming to go live on Aug. 3, 2021.