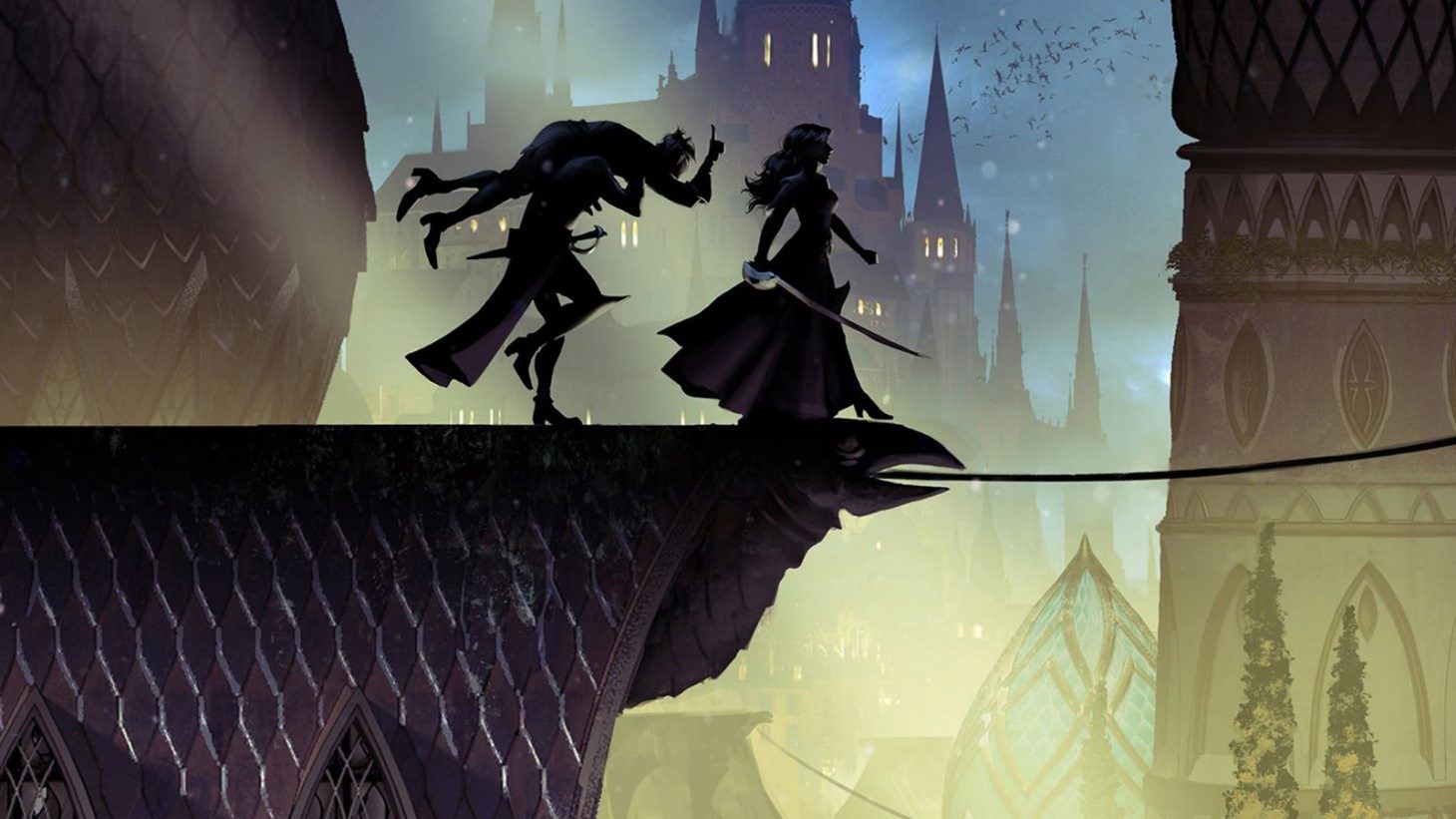 This month will see Electronic Arts deliver its vaunted EA Play Live presentation, offering news, updates, and reveals on some of the biggest and most ambitious titles the publisher has queued up for gaming’s newest generation. Not putting in an appearance during any of July’s streams, however, will be the incoming Mass Effect and Dragon Age sequels.

Perhaps fearing severe backlash from disappointed pundits, (in gaming? Hardly), Canadian developer BioWare took to Twitter to confirm that the two epic titles will not feature in EA Play Live, though development continues. BioWare is really under the hammer at the moment. Not only is the studio beavering away at sequels for Mass Effect and Dragon Age — hugely intense projects in and of themselves — it is also hard at work on updates for Star Wars: The Old Republic.

I don’t think anyone can blame the studio for its “yeah, don’t bother us” approach to having gameplay, trailers, or anything to spotlight at EA Play Live. Hopefully, BioWare and its employees are not burning the midnight oil in order to get its list of AAA projects completed, but it’s difficult to imagine that it isn’t. While it has been some time since Mass Effect and Dragon Age fans set foot in a brand new adventure, there’s little wrong with waiting longer. Hopefully, Electronic Arts and its shareholders feel the same way… They will, right?

Regardless, EA Play Live promises plenty of footage from Battlefield 2042, a selection of indie releases, and EA’s typical sporting wares. For many, the big draw lies in the ever-increasing rumors that sci-fi horror franchise Dead Space is set to make a comeback, with either a remake or a “reimagining” allegedly in the works at EA’s Motive Studios. We’ll find out the truth come July 22, when EA Play Live reaches its exciting crescendo.