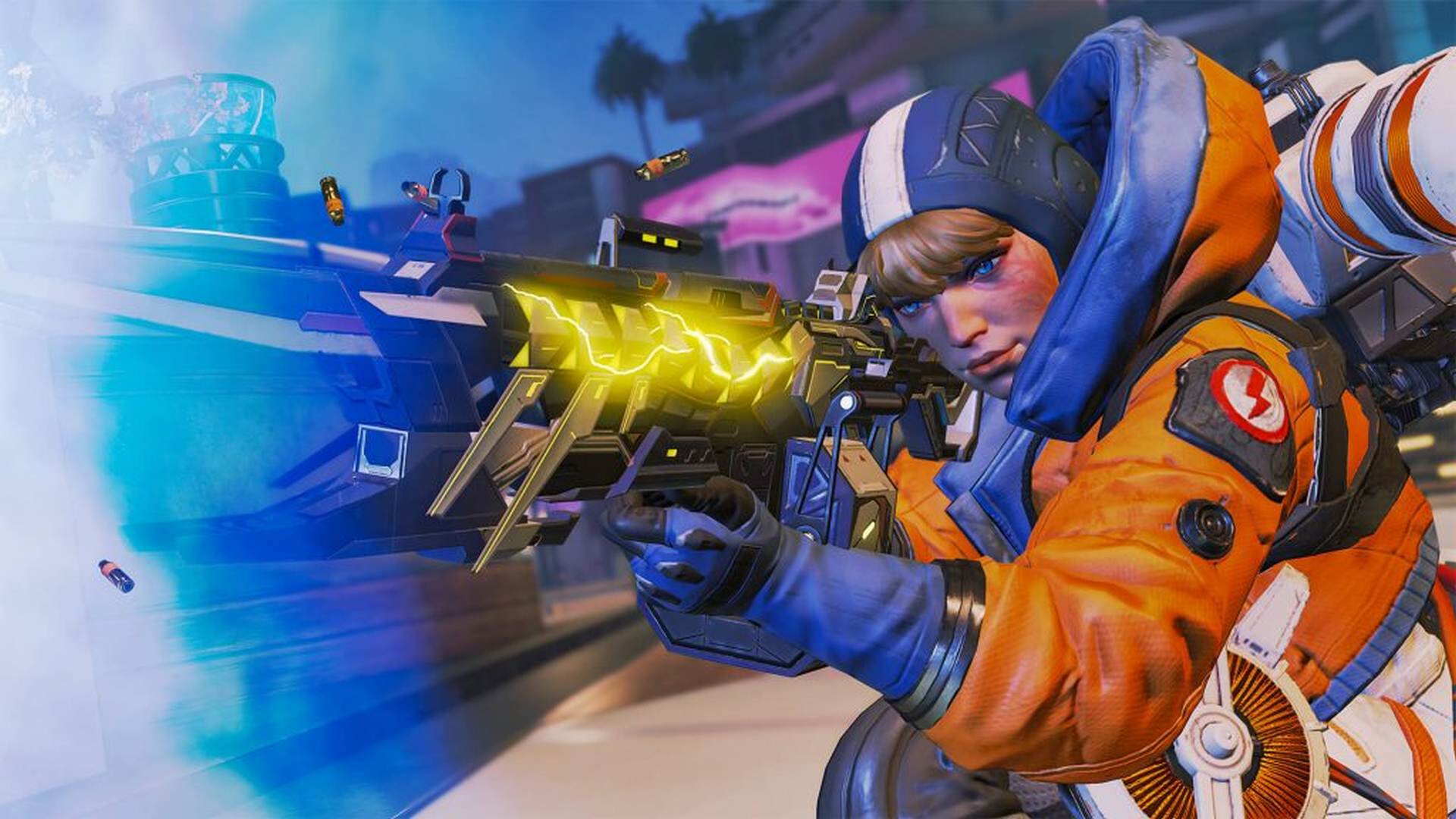 Apex Legends has toyed around with different modes since its launch, but it’s adding a permanent one to the rotation with its next season. Arenas is a new take on the Apex Games, focused on rounds and team-against-team combat, rather than the sprawling battle royale.

Detailed in a trailer and blog post today, Apex Legends‘ Legacy update will add the Arenas. Hosted by Titanfall 2‘s Ash, these games pits teams of three against each other. It’s a fight to wipe the opposing team out, with no respawn points. You duke it out until a team hits at least three wins with a two-round margin win.

There’s also a buy phase between rounds, in a move reminiscent of tactical shooters like Valorant and Counter-Strike, where players can opt for certain weapons, upgrades, and pick-ups. The action takes place in new spaces, the arenas of Arenas, as well as some familiar locales cut out from existing battle royale maps.

Some outlets have already had some hands-on time with the new mode, and it sounds like a blast. I’ve personally tired a bit of the battle royale grind; I got my fill from hours upon hours of PUBG and Apex Legends. This new mode seems way more my speed, taking some cues from the likes of Counter-Strike while still keeping the abilities and personality of the Legends intact.

Oh, and we got another glimpse of both the new weapon—the Bocek compound bow—and new Legend Valkyrie, the daughter of Titanfall 2 Pilot Viper. Not only does that modified jetpack look sick, but it sounds like she has lines inspired by her father’s short-but-memorable appearance.

It all arrives next week when Apex Legends‘ Legacy update goes live on May 4, 2021.