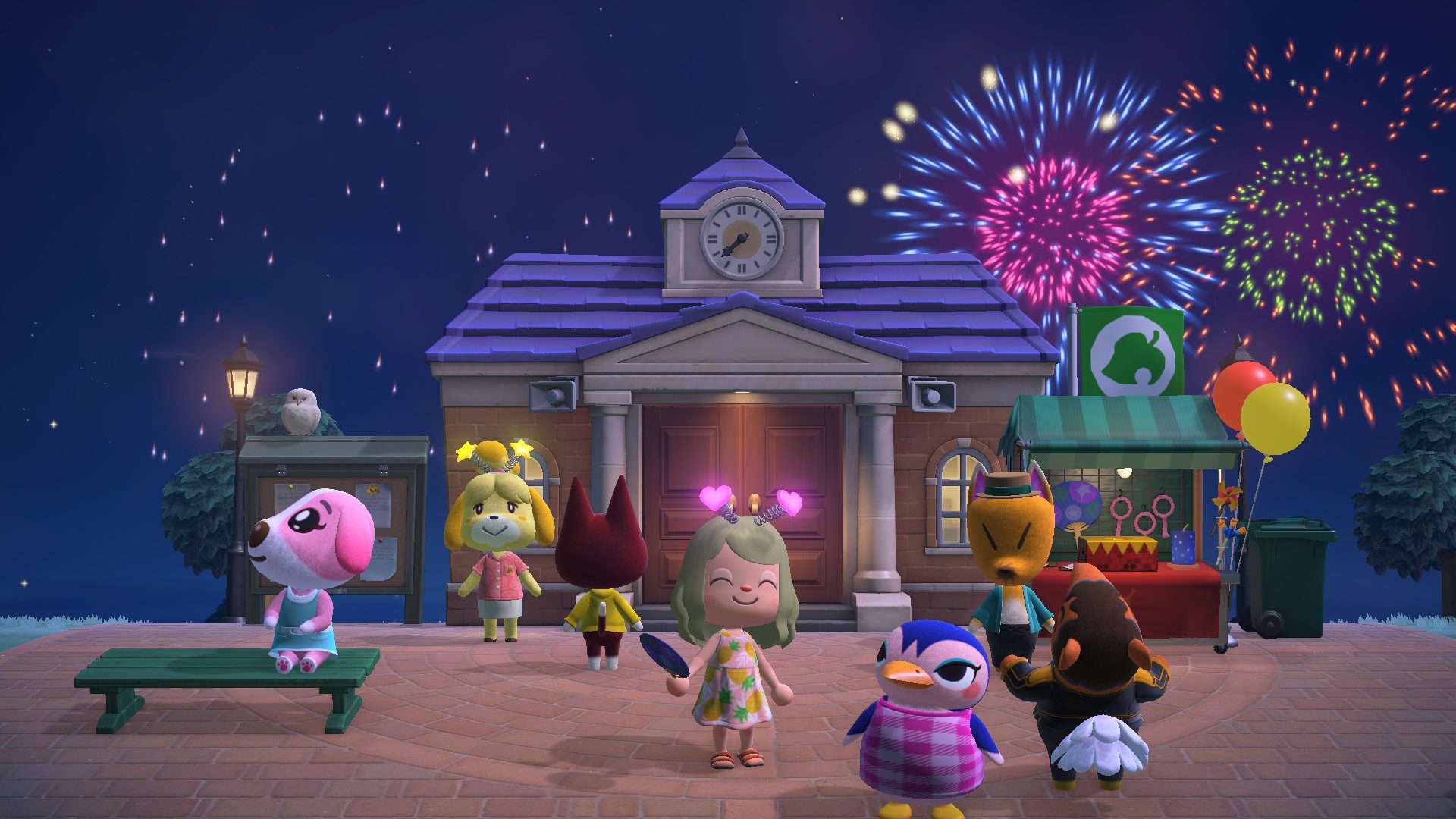 Animal Crossing: New Horizons is getting a new update this week, and it’s looking like there’s more to come after it, too. Today, Nintendo confirmed a free update will go live on July 29.

This free update will add some upcoming weekly Fireworks shows, as well as new seasonal items. What those are haven’t been detailed as of yet, though hopefully they include some fun summer-themed stuff for the island.

Nintendo also addressed calls for more Animal Crossing content, saying that more free content is currently in development for later this year. The company says more information will be shared in the future about what that entails.

A free update for #AnimalCrossing: New Horizons arrives on July 29. Please ensure you have updated to the latest version to enjoy the upcoming weekly Fireworks shows and new seasonal items. pic.twitter.com/NiIb0M5wAv

There’s no real denying that Animal Crossing: New Horizons was one of the biggest games of 2020. Beyond just being a new Animal Crossing, it arrived at a point in time where a lot of people were craving the sort of social gathering and interaction this kind of game could provide. It’s still one of the top games on Nintendo’s Switch sales charts.

It’s been just over a year since launch now, and fans are starting to wonder when the updates are coming. There have been some seasonal updates, like the one for Halloween last year, as well as additions like swimming and deep-sea diving. But a quick tour of replies on social media will show there are still some waiting for more activities to arrive.

We’ll have to see what the future holds for Nintendo’s island life sim as it treks forward into its second year. Health and safety precautions are still a factor for many studios, and so hopefully the Animal Crossing team is managing as best they can. With some more free updates, it might be time to revisit my own island and see what’s been happening there since I last visited, sometime last year. Hopefully it hasn’t been overrun by weeds yet.