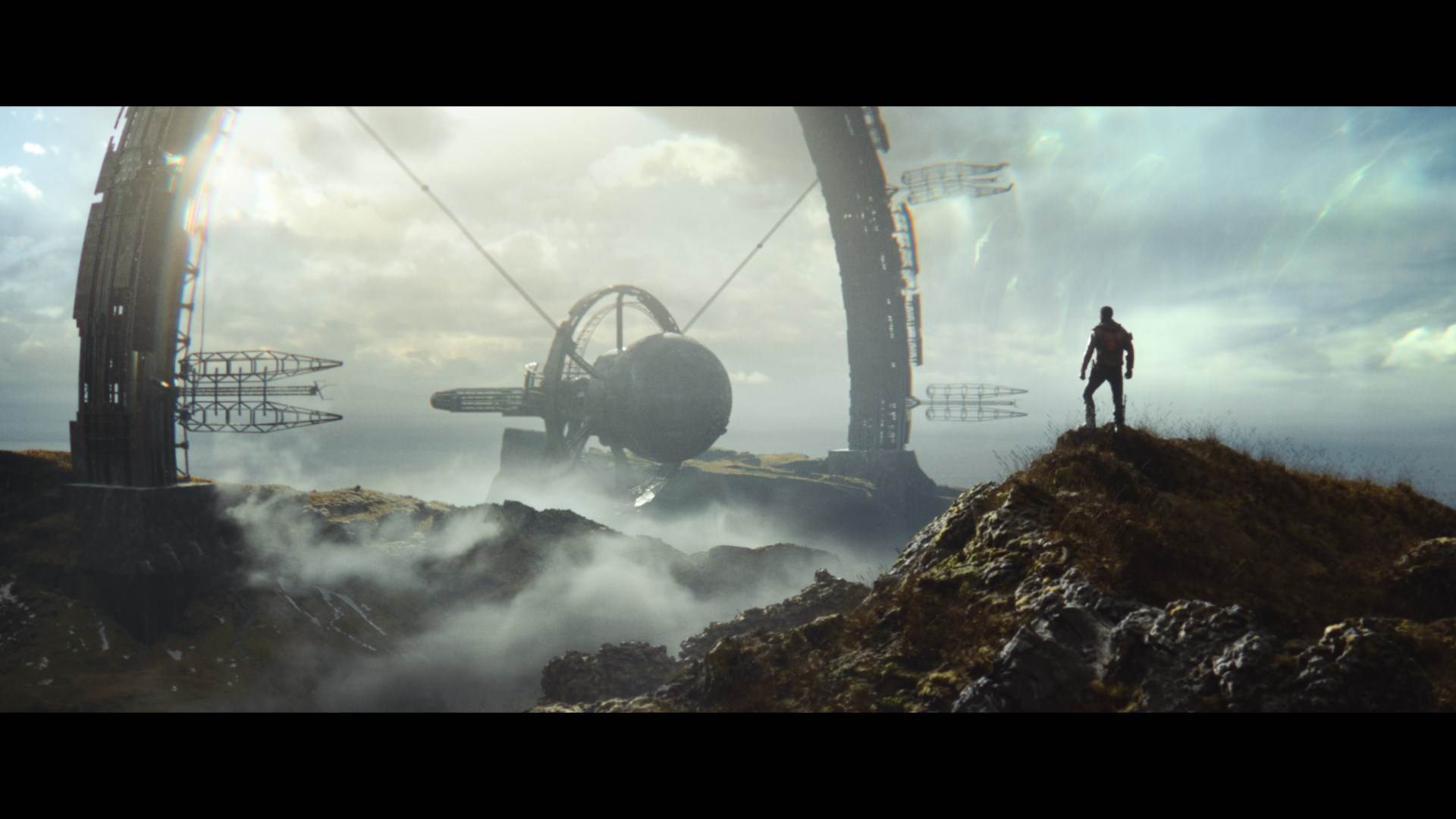 Deathloop, Arkane’s time-looping shooter, is being delayed once again. The studio announced today that Deathloop will now be arriving on Sept. 14, 2021.

In a statement from game director Dinga Bakaba, art director Sebastien Mitton, and the Arkane Lyon team, they say they are committed to the quality and ambitions set out for Deathloop, while also ensuring the health and safety of those at the studio.

“We apologize for the extended wait and thank you all for your passion and excitement,” read the statement. “It is the fuel that powers our creativity and our hard work. We can’t wait to show you more Deathloop soon!”

Deathloop was previously set to launch next month, a date pushed back from its original window of the PlayStation 5’s launch. There have still been updates over the last few months on Arkane’s mix of superpowers, firepower, and a Groundhog Day-style loop with two assassins on the prowl.

It seems like we’re not done with delays yet this year, though. TT Games recently confirmed that LEGO Star Wars: The Skywalker Saga will miss its spring window, and games like Back 4 Blood, Humankind, and even the Analogue Pocket have all suffered delays. Xbox’s Phil Spencer said last year that 2021’s games would feel the impact of the pandemic and shift to remote work on development, and that seems to be coming to fruition.