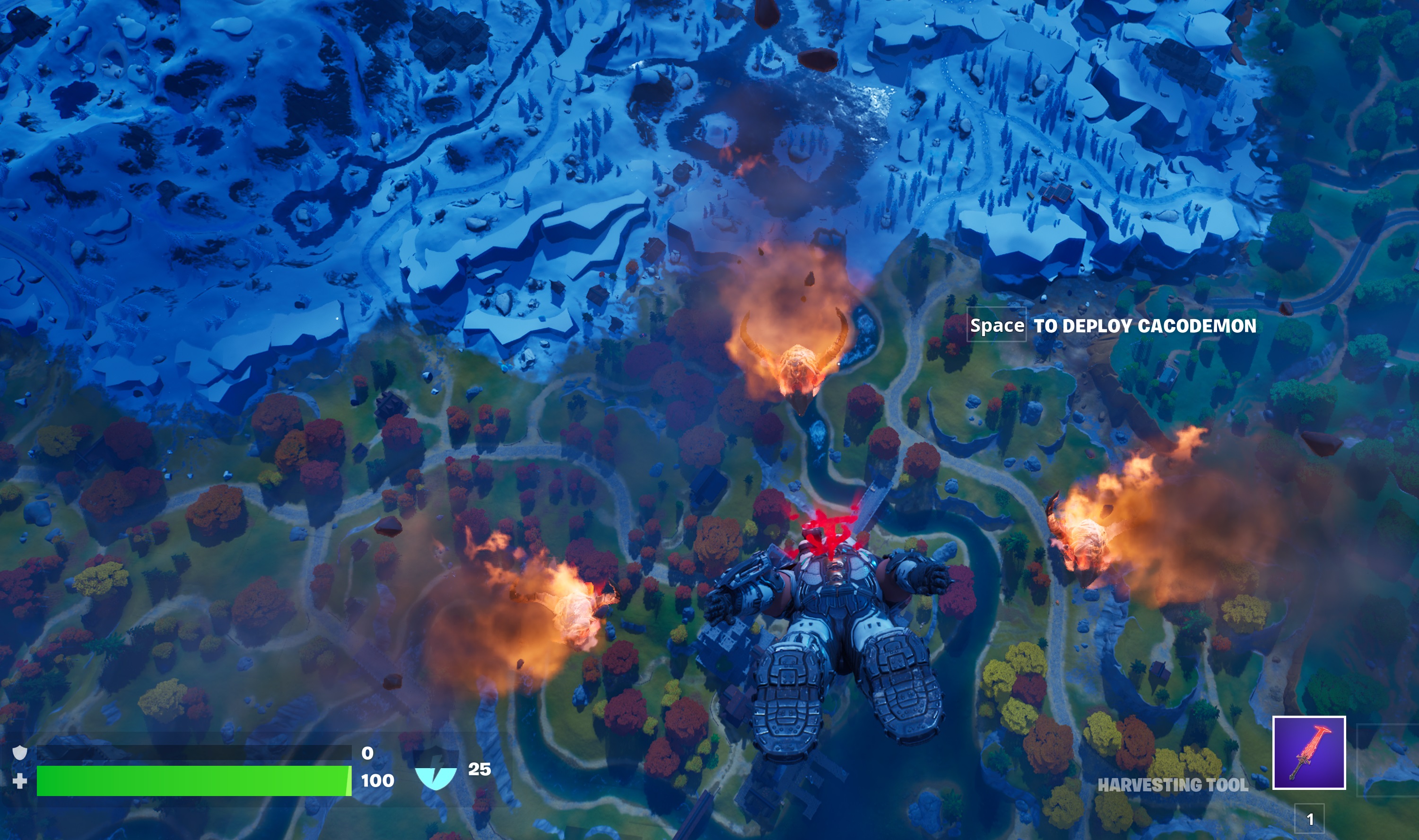 Fortnite may have changed up how it does things mechanically in chapter 4, season 1, a lot of the backend is still the same. You have the daily and weekly quest systems, and they resemble the same blueprint of the last few seasons. Many of them will even look familiar if you’ve been playing for years.

Here’s a list of weekly quests, and how to finish them. 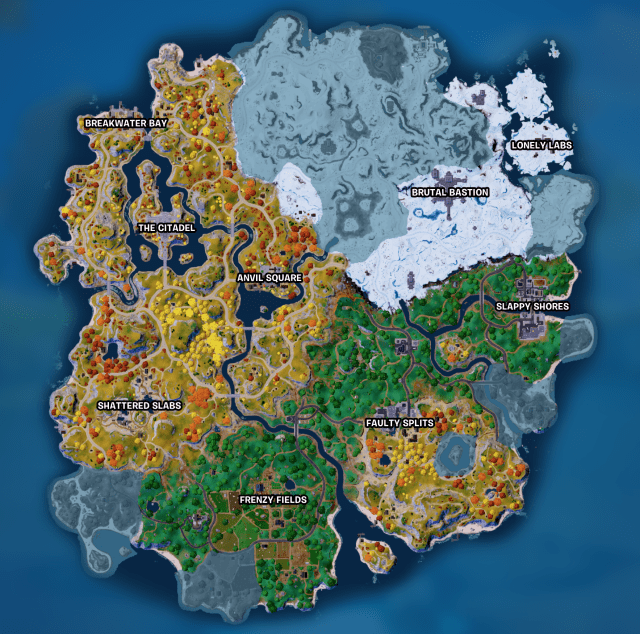 “Getting augmented” is a simple process that involves activating the new augment mechanic: which you don’t really need to do anything to earn. After a set time, players will be granted the ability to augment themselves (through an in-game prompt/menu), and add extra perks that run out at the end of the match.

Simply damage opponents while these are active. You can find our full augment guide here.

You’ll likely pop this quest on your first match. Just use basically any weapon and it’ll count toward your progress of 250 damage.

Randomly each match, certain spots on the map will be designated “hot spots,” where drones will patrol and provide extra loot: you can spot them by the yellow/orange text when looking at the map. Just go to any of these spots and open chests.

You can find our full guide on Hot Spots here.

For this one, you’ll just need to visit six named locations on the map (everything is “new”). One of the easiest routes to use is The Citadel, then hang south, then to the east.

You can read about finding a dirt bike at The Citadel here, which you can use to start your journey.

Earn 50,000 experience in Creator Made experiences

You can play any creator game you want, but searching for “The Pit” playlist and playing just a quick session of it will get you to the 50,000 XP mark fast. Bookmark it if you want to repeat this process for another creator XP quest.

To complete this quest, you just need to grab a Shockwave Hammer and press the LT/ADS button on your console/PC respectively. You’ll bounce with the hammer up to four times: at which point you’ll need to recharge, at up to 15 seconds per charge. Bounce four times, wait, bounce four more times, then bounce twice.

Once you’ve done that, you’ll need to keep bouncing, as this quest has five total steps that go up to several hundred bounces.

You can read about how to get a Shockwave Hammer in our guide here.

You can typically find dirt bikes outside of points of interest: including on/near bridges that lead into bigger areas. Just hop on one and ride it until the quest pops: but this one also has multiple steps to get through. Once you have the option to augment yourself, going for “Supercharged” (which provides infinite fuel for vehicles) is a smart choice so you can ride longer.

You can find our full guide on dirt bikes here.