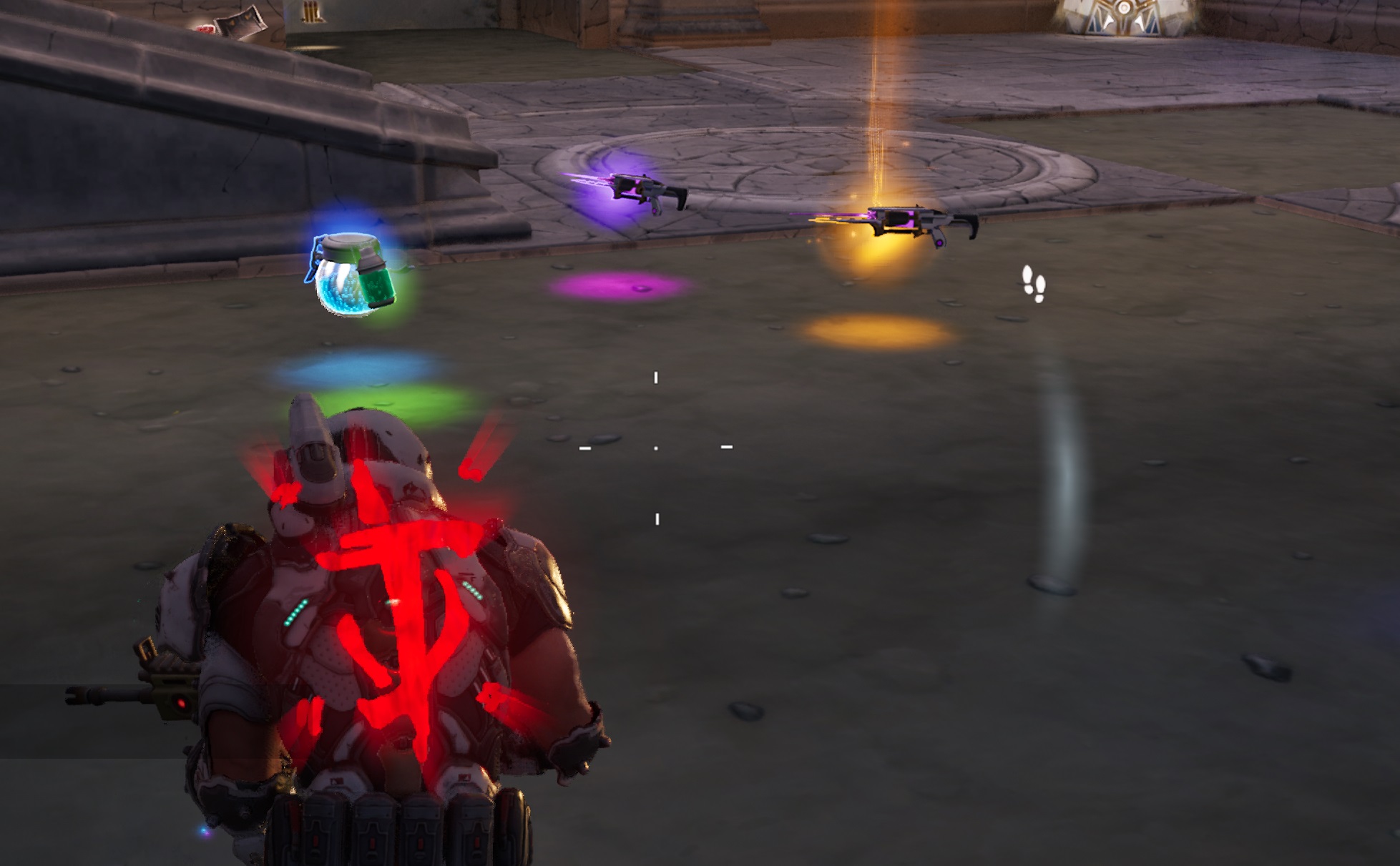 Both are easier to get out of Oathbound Chests

I’m loving the knight/medieval theme of the new Fortnite season, and that includes some regal weaponry. Well, at least the Ex-Caliber Rifle! Here’s where to find it, the goofy Halo-esque Shockwave Hammer, and how to defeat the Ageless Champion boss NPC in one fell swoop.

You’re going to have an easier time locating the Ex-Caliber Rifle and Shockwave Hammer through Oathbound Chests. While you can find them elsewhere in the game, Oathbound Chests are specifically tailored to this loot list. Above, you’ll find a picture of what each weapon looks like, and what their icons show up as in your inventory.

You can check out our full rundown of Oathbound Chests here.

How to defeat the Ageless Champion and where to find it

When running across both of these items at The Citadel, you can get more challenges done in the same run: including defeating the Ageless Champion.

Like most bosses in Fortnite, you’ll want to come to this one prepared with at least one healing item, and some weaponry (typically two guns, so you have enough ammo). The good news is that The Citadel is packed with tons of equipment, so you can gear up and immediately go fight the Ageless Champion in the same exact area.

The classic strategy of popping around a corner, getting some head shots in, then popping back works great against the Ageless Champion. You don’t want to run in close to them, as they’ll bust out a hammer and start swinging, potentially slamming you into a corner or off a ridge to your death.

There are no adds (additional enemies) that the Ageless Champion summons, and it can be taken down handily in any player count. Remember, if you participate in defeating it, you’ll get credit for the quest/challenge. If you take the Ageless Champion down, you’ll also get its special Ex-Caliber Rifle (mythic level) and a Shockwave Hammer.