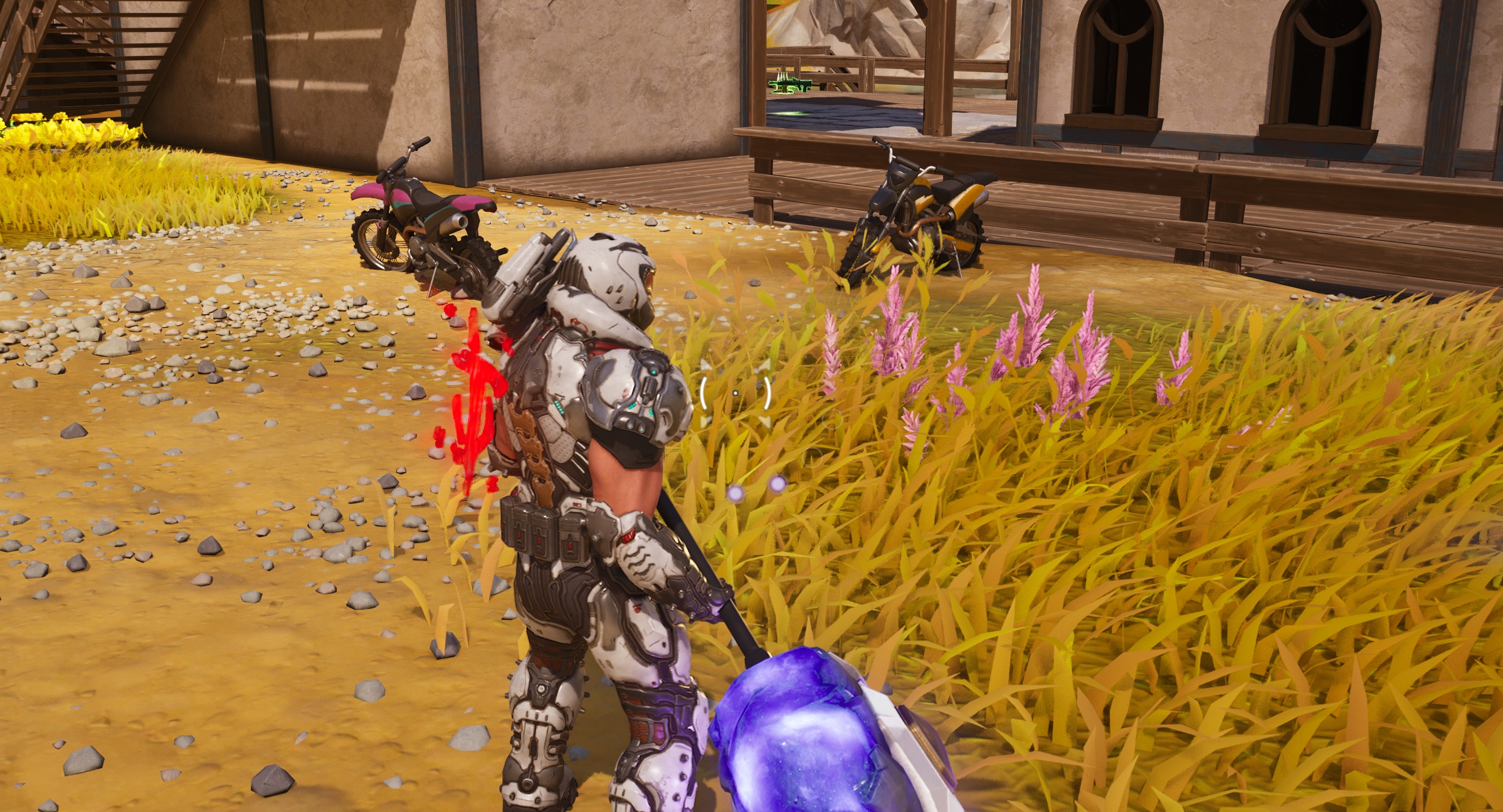 Going alongside of the knight theme in Fortnite chapter 4, season 1: dirt bikes! I know, it’s wild, but Fortnite is often an amalgamation of tons of different relics, both past and present.

Well, after searching multiple games for dirt bikes, we finally settled on a best place to find them.

In Fortnite chapter 4, season 1, dirt bikes can be found anywhere, but mostly outside of towns

Like any vehicle, you can find dirt bikes nearly anywhere on the map: which can make for a frustrating experience if you’re looking to land and get some quests done. That said, you can generally find dirt bikes in the entrances of major points of interest (named locations on the map), or directly inside of them. Whenever you’re searching for a dirt bike, just go to the entrance/mouth of a zone (in this season, typically a bridge), check the perimeter, and then run inside. In the header image above, we found a pair of dirt bikes just inside of the Anvil Square western town entrance. Another option is to check gas stations.

Also note that the Supercharged augmentation can really come in handy here for the “distance traveled” quests/challenges, as you can indefinitely ride to your heart’s content. As a reminder, here’s what the Supercharged bonus does: “Vehicles you’re inside do not consume fuel and have increased health.” To add it as an augmentation, just select it when prompted on-screen at certain intervals throughout the match.