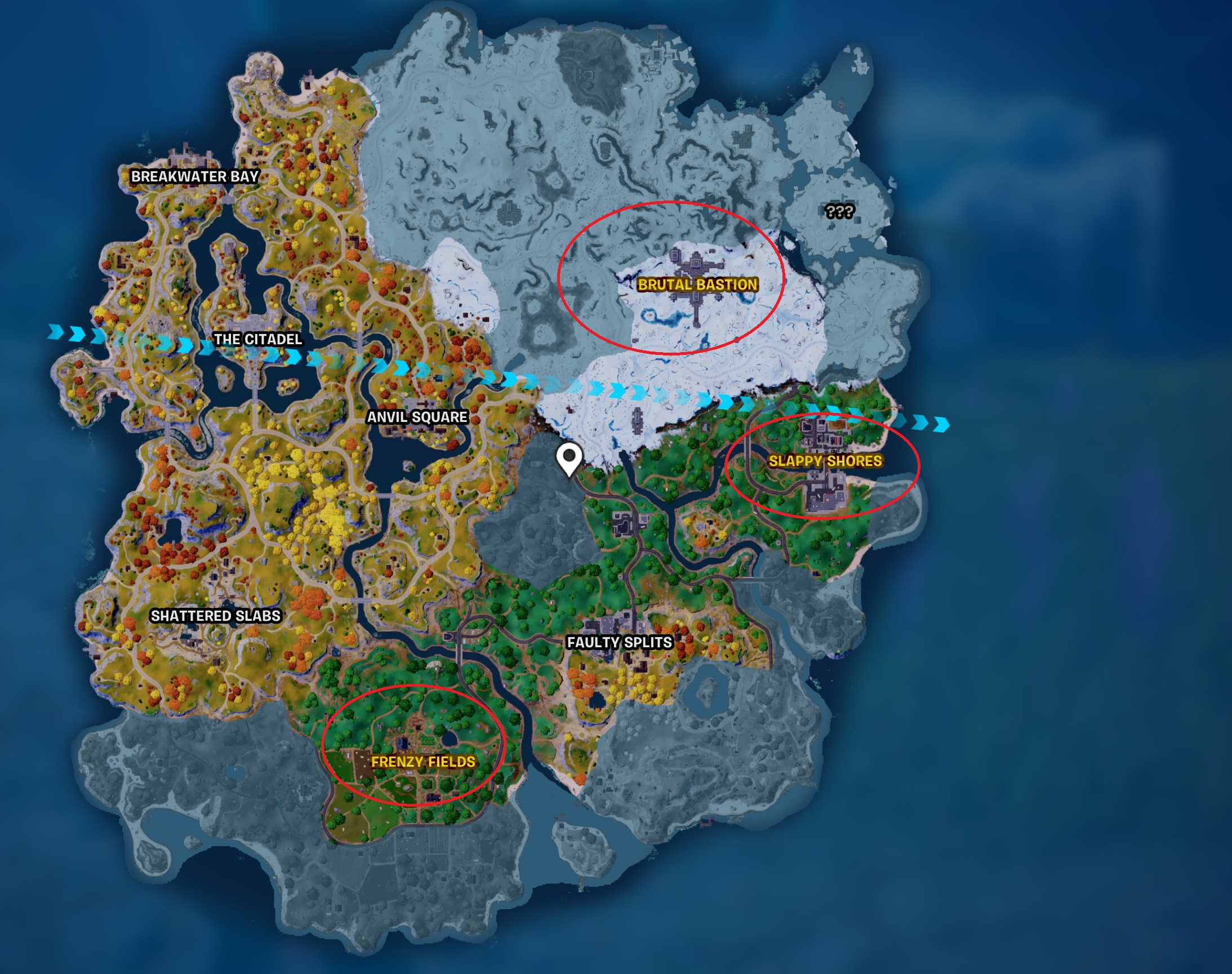 Hot Spots are back in Fornite! And now they’re infested with loot-dropping drones! Here’s how to find the classic Hot Spots, and what they actually drop.

Where to find Hot Spots in Fortnite chapter 4 season 1

Randomly at the start of a match, some named locations (which show up even if you have “???” markers on your map) will be deemed “Hot Spots,” through a special orange/yellow text designation.

They’ll shuffle around every game, but as a rule, these are the spots you’ll be heading toward as you complete challenges linked to them. 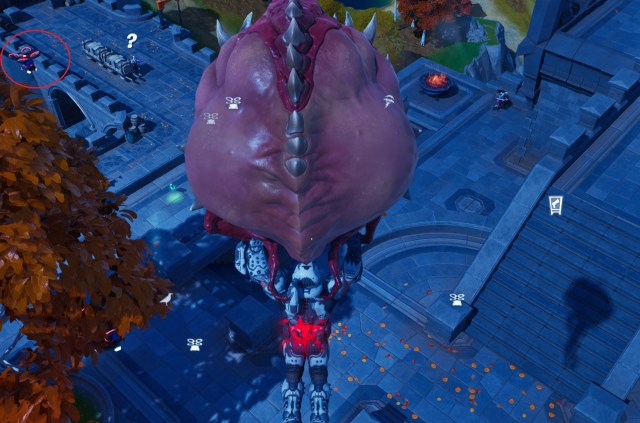 What are Hot Spots?

Typically, Hot Spots in Fortnite are partially built to encourage early player interaction. In Fortnite chapter 4 season 1, Hot Spots will be littered with drones, which can be shout out of the sky to loot items and weapons.

Naturally, there’s going to be a lot of conflict at these Hot Spots, as veteran players clear the area, take out the competition, and reap the benefits of extra loot really early into a match. It’s up to you to decide how you want to play your early game, but just keep this in mind before you drop: they’re called “Hot Spots” for a reason. If you’re looking to just get your quests/challenges done, you never have to go back to them again!