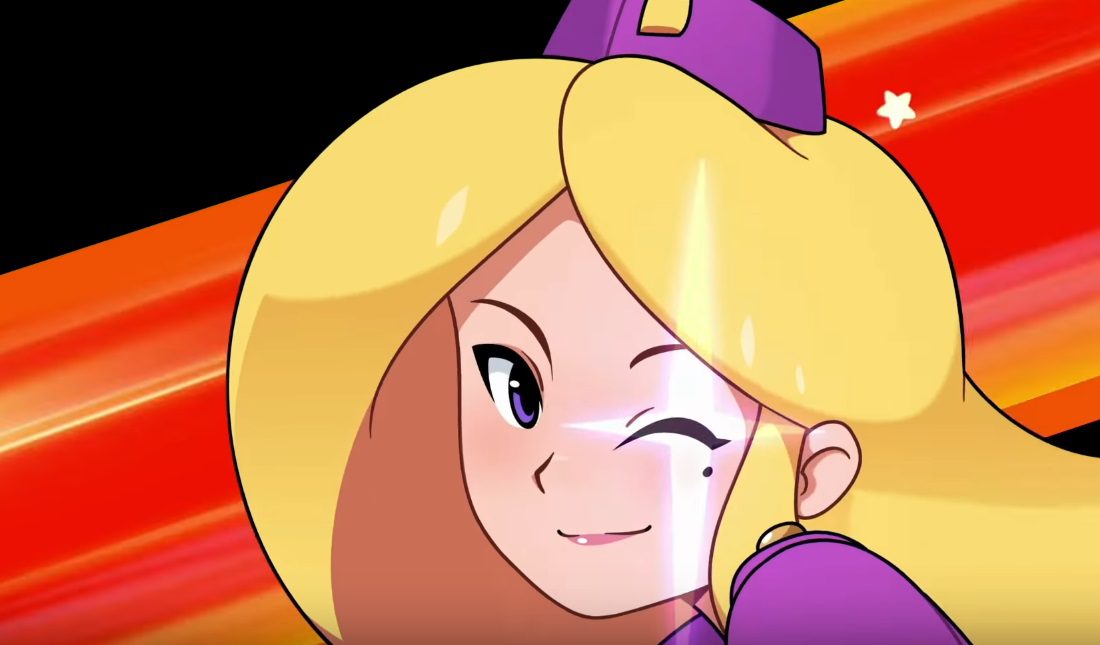 Yesterday, during the Nintendo Direct presentation, we received the delightful news that two classic Advance Wars games will be getting full, ground-up remakes for Nintendo Switch. One detail about Advance Wars 1+2: Re-Boot Camp that seems to have slipped between the cracks, however, is the note that developer WayForward has a hand in the games’ production.

“We are incredibly honored and excited to be working on Advance Wars 1+2: Re-Boot Camp with Nintendo!” said the Shantae developer on Twitter. “It’s a thrill to help bring this beloved series to Switch!”

WayForward is working alongside original Advance Wars developer Intelligent Systems, with the entire project being overseen by Nintendo itself. Early video of the remakes features striking examples of WayForward’s cute, cartoonish style, offering the early ’00s releases a fresh coat of paint for its return.

Yesterday’s Nintendo Treehouse presentation offered an extended look at the remake’s gameplay, as well as the important revelation that the new edition will feature online play, four-player co-op, and various quality-of-life features including a speed toggle. You can check out the presentation in our previous article.

We are incredibly honored and excited to be working on Advance Wars 1+2: Re-Boot Camp with Nintendo! It's a thrill to help bring this beloved series to Switch! https://t.co/ii2xZeI52e