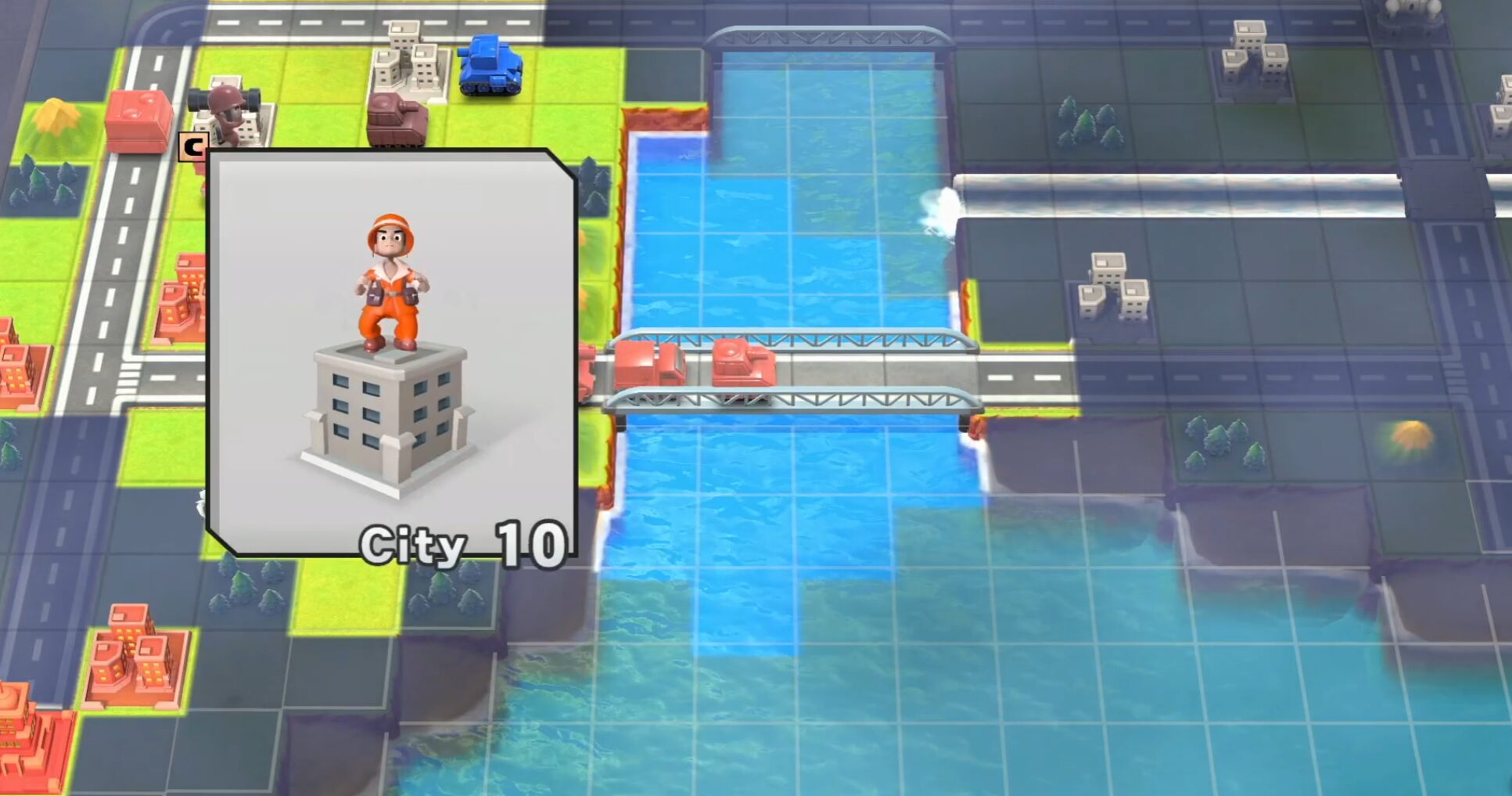 So in what might be one of the best announcements of E3 yet, Advance Wars is back!

The original game will return on Nintendo Switch “rebooted from the ground up.” It’s called Advance Wars 1+2 Reboot Camp, and it’s out on December 3. Pre-orders start today.

I think a lot of people, myself included, are going to go crazy for this. It’s been a long time coming, and other companies have been picking up the slack.