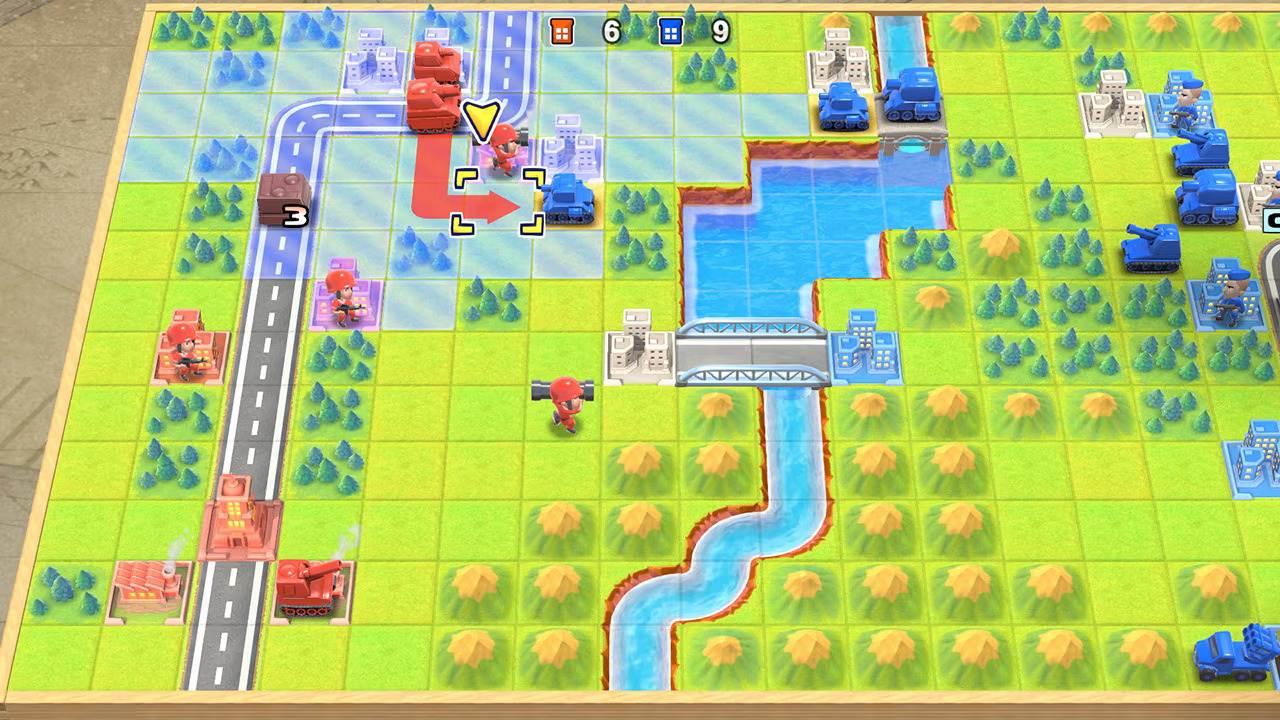 Taking some extra time to resupply

The handheld Nintendo wars won’t be kicking off in time for the holidays this year. Nintendo announced today that Advance Wars 1+2: Re-Boot Camp is taking some extra time with a delay, and will now be launching in spring 2022.

These remakes, developed by WayForward, were originally set to launch on Dec. 3, 2021. According to Nintendo, the game needs “a little bit more time for fine tuning.” No firm date has been set in the spring window.

Hello, troops! #AdvanceWars 1+2: Re-Boot Camp, which was set to launch on 12/3, will now release for #NintendoSwitch in spring 2022. The game just needs a little more time for fine tuning. You'll be battling with Andy & friends soon! Thanks for your patience. pic.twitter.com/dSi8VSsxTH

The old adage is that a delayed game can make for a better game, so hopefully this gives the developers at WayForward the runway they need. I was really looking forward to a December filled with reliving my Game Boy Advance glory days, but hey, this does at least provide a little bit more time for some other big Switch games and updates. And now Advance Wars 1+2: Re-Boot Camp won’t be competing for my time against the likes of Halo.

And hopefully, “spring” also means it’s dodging the ever-growing flood of games that have been delayed into February 2022, too. Games like Horizon Forbidden West, Dying Light 2, and Elden Ring have all been set for February dates. And others, like the new Saints Row, have been targeting that month too.

As both a WayForward and Advance Wars fan, I’m very interested to see their take on the handheld classics. These are GBA all-timers, and hopefully the delay gives them the extra tune-up time they need, and also gets them clear of a slowly crowding winter season for video games.